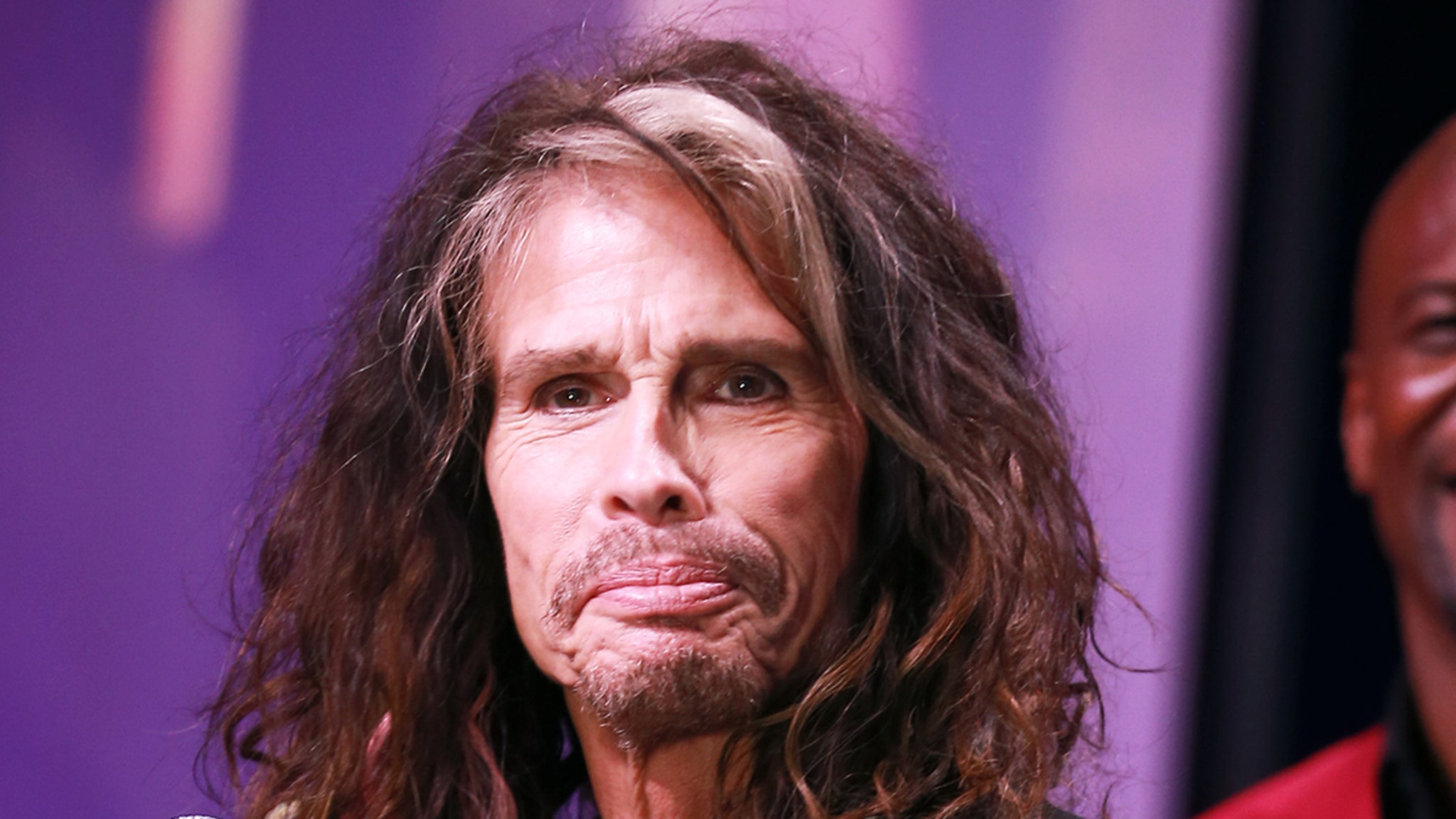 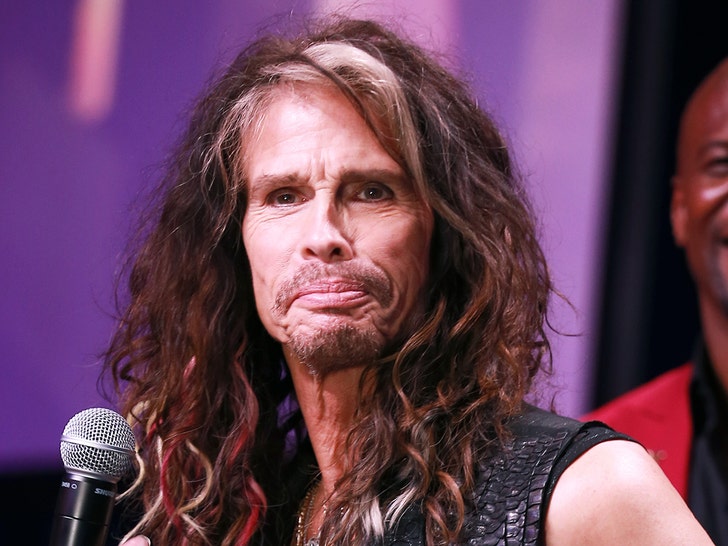 Steven Tyler sexually assaulted a 16-year-old girl decades ago and carried on an illicit affair with her, which ended with him insisting she abort their child, this according to a new lawsuit.

The legendary Aerosmith frontman is not named in the suit, but he’s one of 50 defendants identified as a “Doe.” The plaintiff/accuser, Julia Holcomb, has previously gone on record about their relationship and she quotes directly from the singer’s 2011 memoir in the suit. Tyler’s memoir made a cryptic reference to his time spent with an underage girl, but he maintained they had a “romantic, loving relationship.”

According to the docs obtained by Rolling Stone, Holcomb first met Tyler just after her 16th birthday when Aerosmith played a 1973 concert in Portland, Oregon. Tyler, who was around 25 at the time, allegedly brought Holcomb back to his hotel room, where they chatted about her age and troubled home life.

Holcomb says Tyler then “performed various acts of criminal sexual conduct upon.” She claims he continued to have sex with her after illegally flying her as a minor across state lines to Seattle for Aerosmith’s next show. 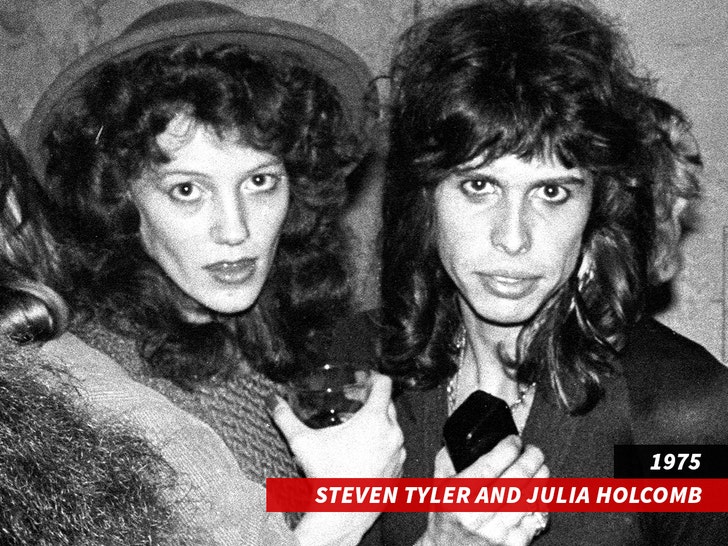 The docs also state Tyler tried to coax Holcomb’s mom into turning over guardianship of her daughter to him so he could provide for her and travel with her without fear of criminal liability. But, Holcomb says, Tyler did not follow through with his plans “and instead continued to travel with, assault and provide alcohol and drugs” to her.

By 1975, Holcomb says she was 17 and pregnant with Tyler’s son … Tyler allegedly ordered her to get an abortion after an apartment fire, insisting the unborn baby was suffering from a lack of oxygen — an allegation dismissed by a medical professional.

Holcomb says she was torn about terminating the pregnancy … but ultimately went through with it after Tyler threatened to cut her off. After that, she says she left Tyler and went back home to Portland to pick up the pieces of her life.

We reached out to Steven’s rep … so far no word back.