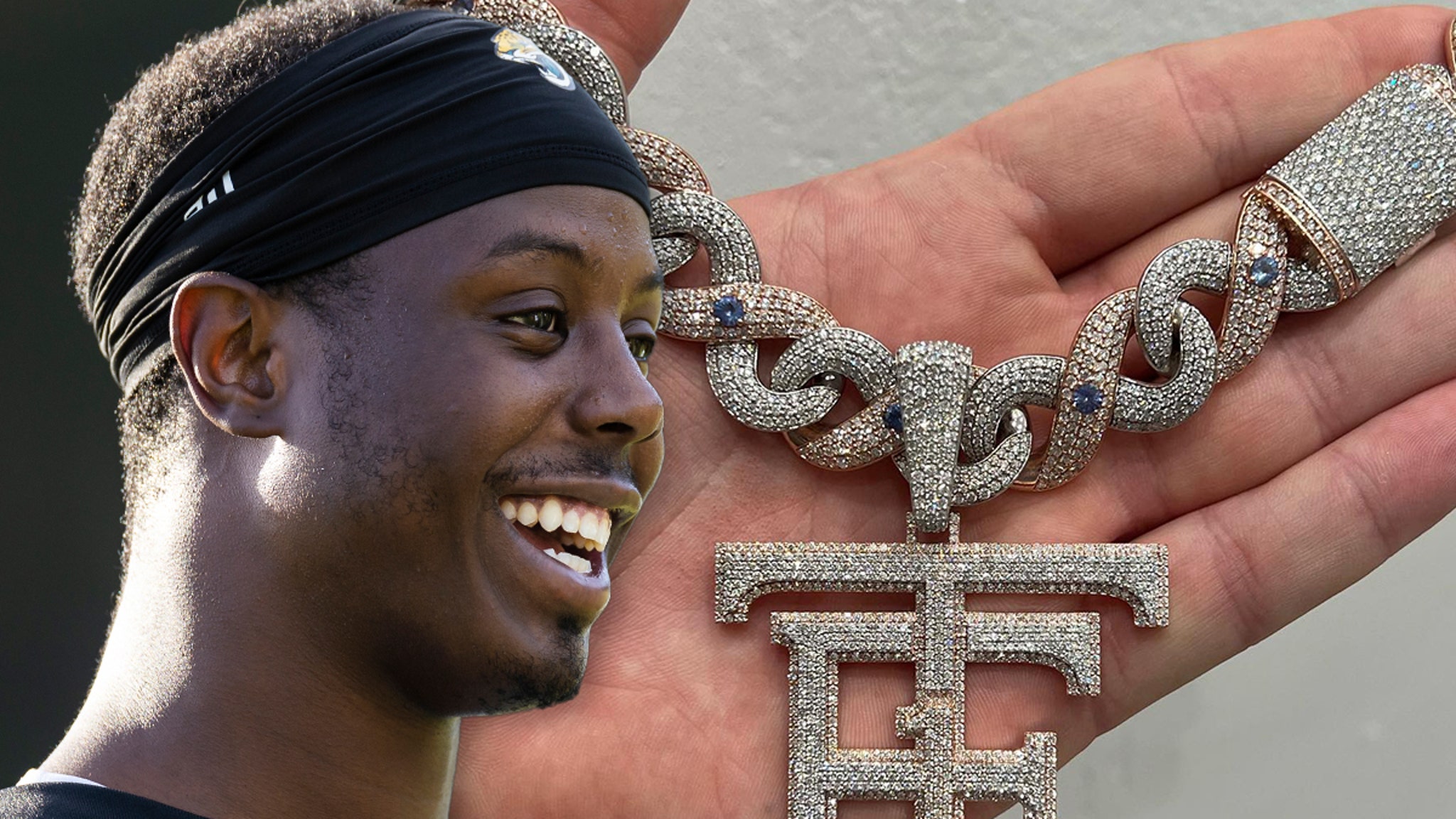 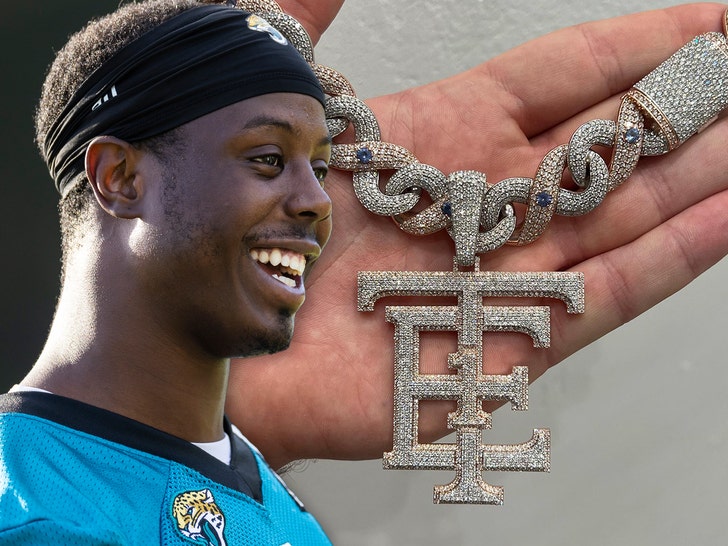 Christmas came early for Travis Etienne … the Jacksonville Jaguars running back copped himself a necklace of his own custom logo ahead of the holidays — made with 60 carats of diamonds!!!

TMZ Sports is told the former Clemson star wanted to turn his personal symbol into a wearable piece … so he hit up his go-to guy Ari The Jeweler for the job.

After one month of crafting the new bling, Ari delivered — right before Christmas!!! 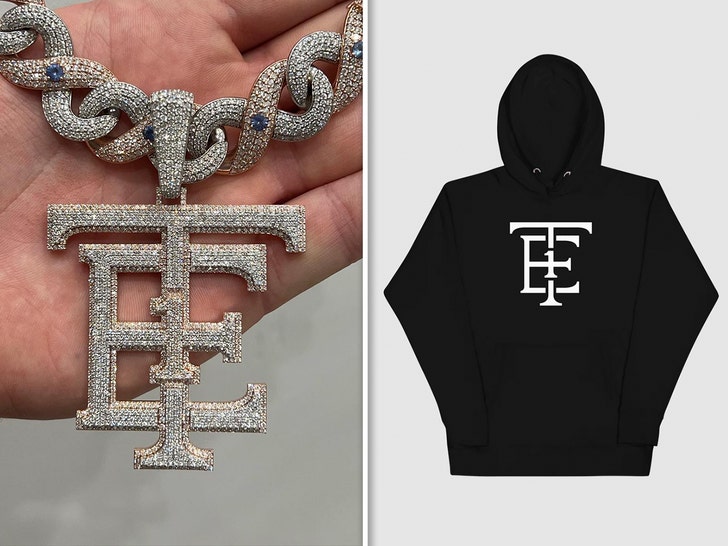 The massive chain and pendant feature Etienne’s initials with his jersey number layered on top — an exact replication of his clothing brand emblem.

Of course, Etienne has a knack for fashion — he spends a lot of time working on his clothing brand … which has everything from T-shirts, hats and activewear.

We’re told the heavy piece is filled with VVS diamonds and 450 grams of white rose gold. 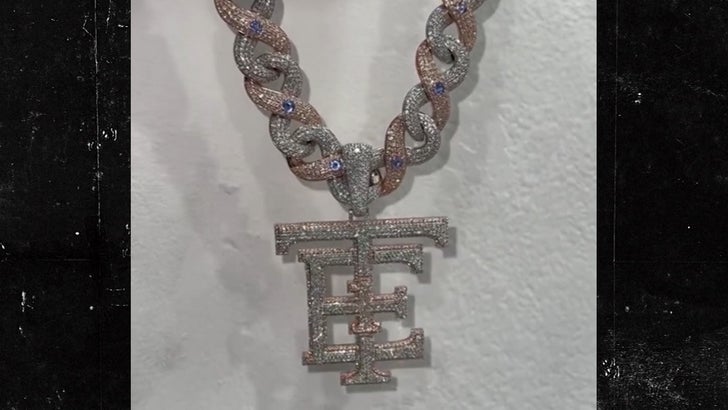 Unsure what TE put up for the iced-out set … but we’re told something like this would usually cost $100K+. 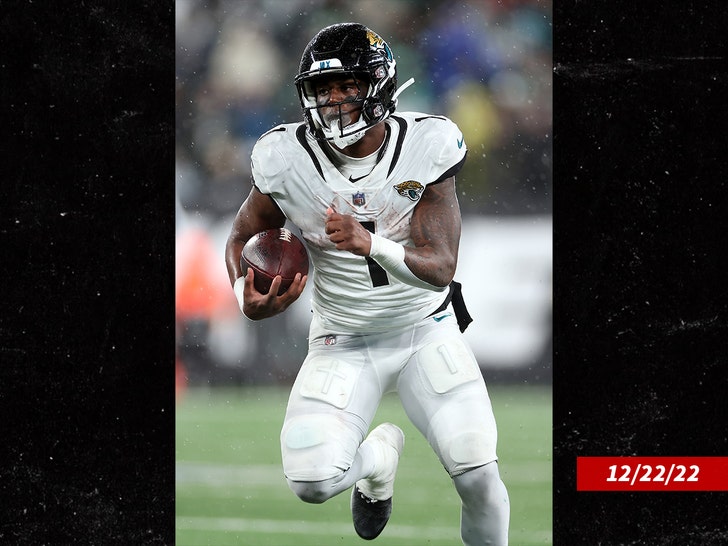