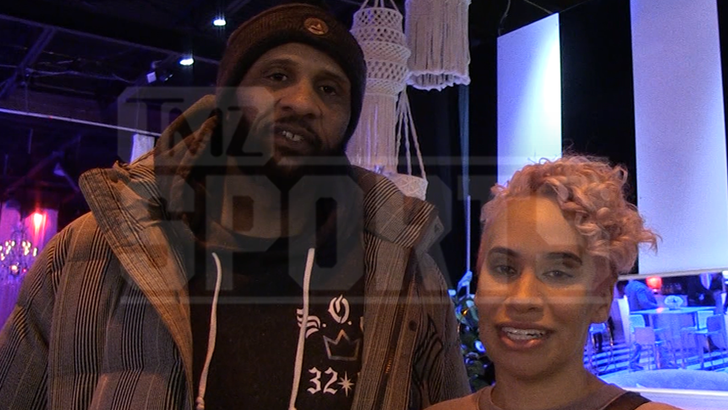 Heads up, baseball world … another Sabathia is on the way — and according to Momma Sabathia, the young infielder is itching to make a name for himself at Georgia Tech this year!!!

CC Sabathia‘s spawn, Carsten Sabathia, just arrived on GT’s campus this year … and he’s expected to play right away as a freshman for the Yellow Jackets this season.

And, when we got his mom and dad out in New Jersey at a charity event earlier this month … they both glowed about the kid — with Amber Sabathia telling us Carsten is ready to inch out of CC’s huge shadow while on the diamond in ’23. 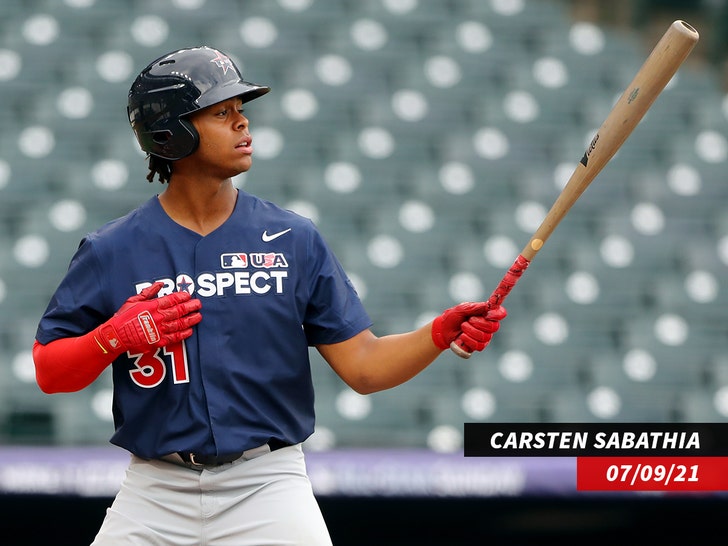 “Spring season hasn’t started yet, so we’ve got some stuff to look forward to — and he can really make a name for himself,” Amber said. “I’m excited for that.”

Carsten is a 6-foot-4, 240-pound giant who dominated so much at the dish in high school, he was named to play in the 2021 MLB All-American Game. As a senior this past year, he hit a staggering .363 and logged four home runs.

CC wouldn’t give us a scouting report on his boy — telling us Carsten actually hates hitting off of him — but he did say he’s “super proud” of his son nonetheless.

“It’s more about him being happy in life than it is about the sport,” CC said. “And he’s in a good spot.”