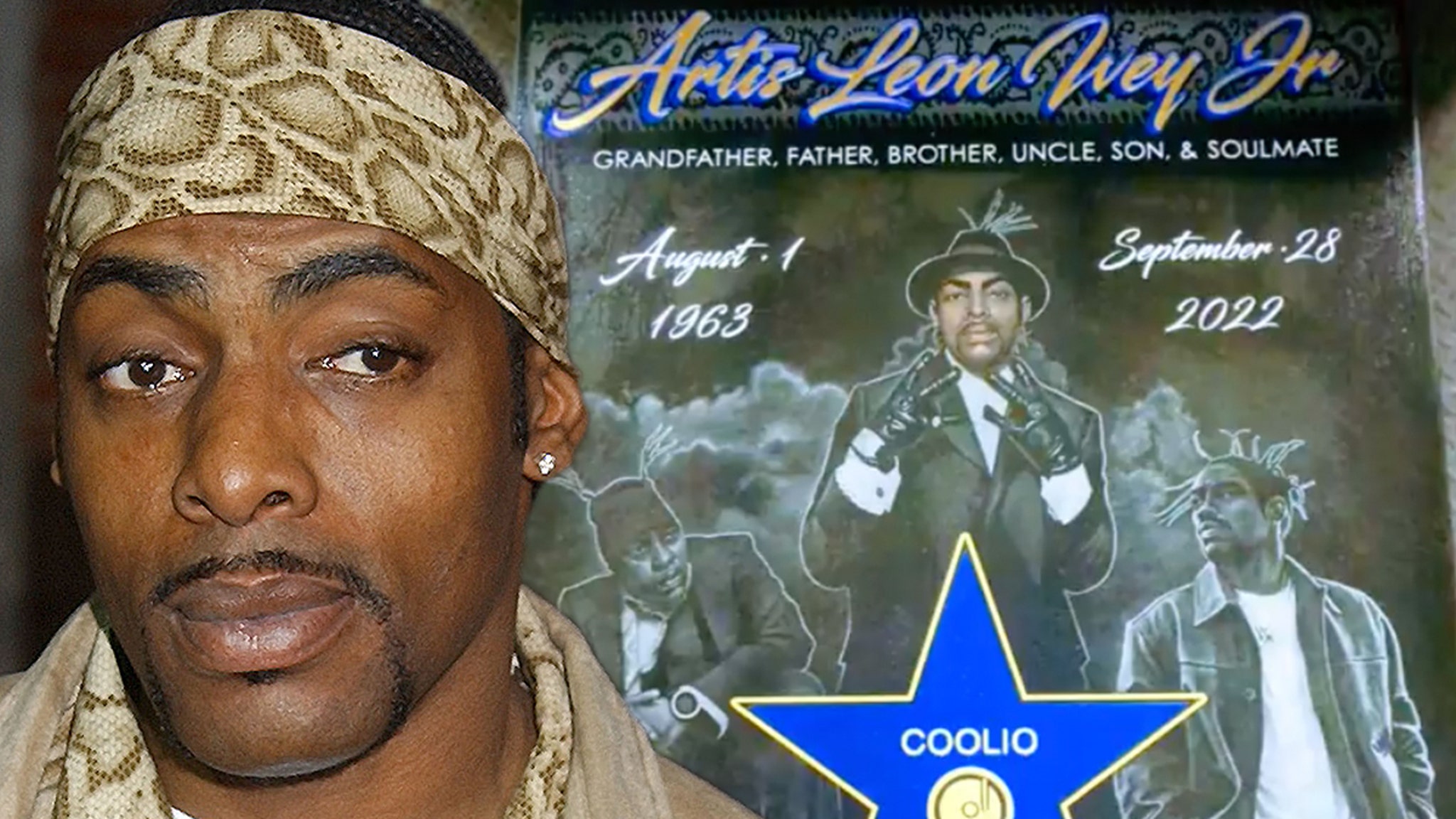 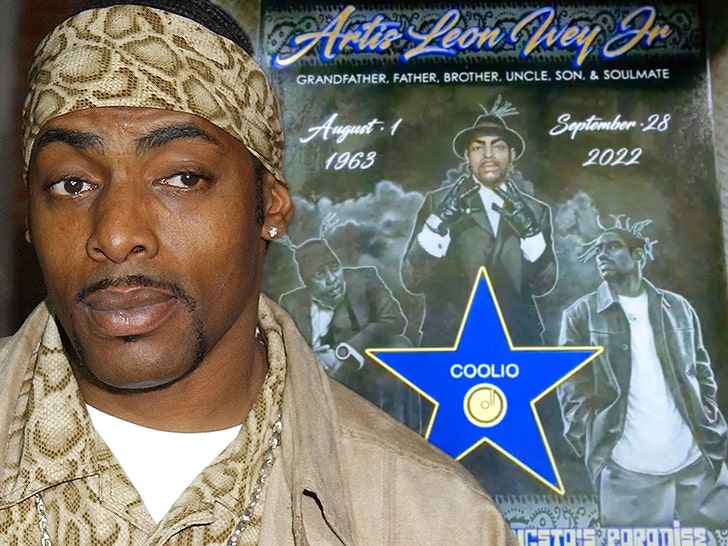 Coolio‘s family got a supercool headstone so they can pay their respects to the rap legend … and it includes an homage to his most famous song.

The late rapper was cremated, but we’re told his family wanted to make a headstone so they had a physical place to go to remember him. 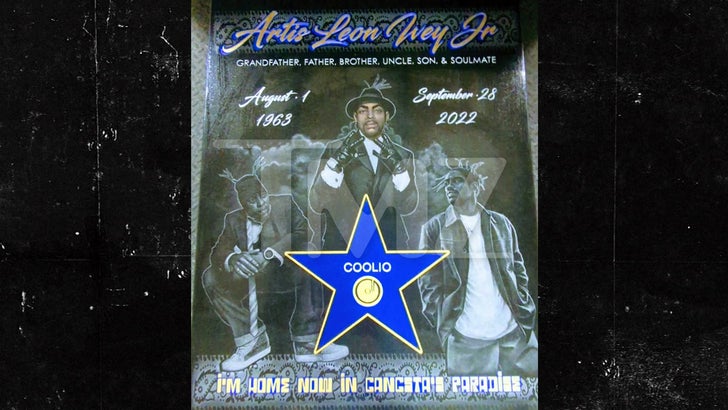 Cemetery Tim tells TMZ …  he was put in touch with Coolio’s girlfriend Mimi about making a headstone, and he delivered it this week to the family and it’s since been set in the ground at an undisclosed location in Los Angeles. 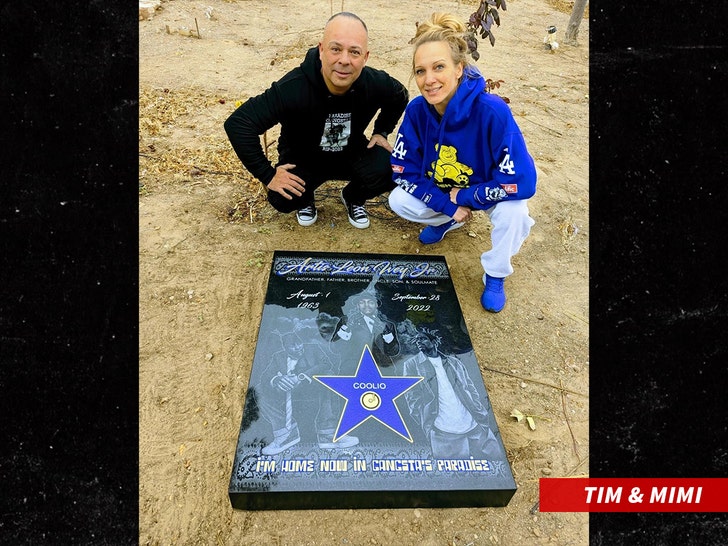 As you can see, the headstone has a few images of Coolio plus a Hollywood Walk of Fame star … and the bottom reads, “I’m home now in gangsta’s paradise.”

We’re told Coolio’s headstone is in a private area that’s not open to the public, so the family can pay their respects.

Tim says he does a lot of headstones for folks who are cremated … the reason being families like to create a marker or memorial for a loved one who isn’t buried.

TMZ broke the story … Coolio died in September while at a friend’s house in L.A.