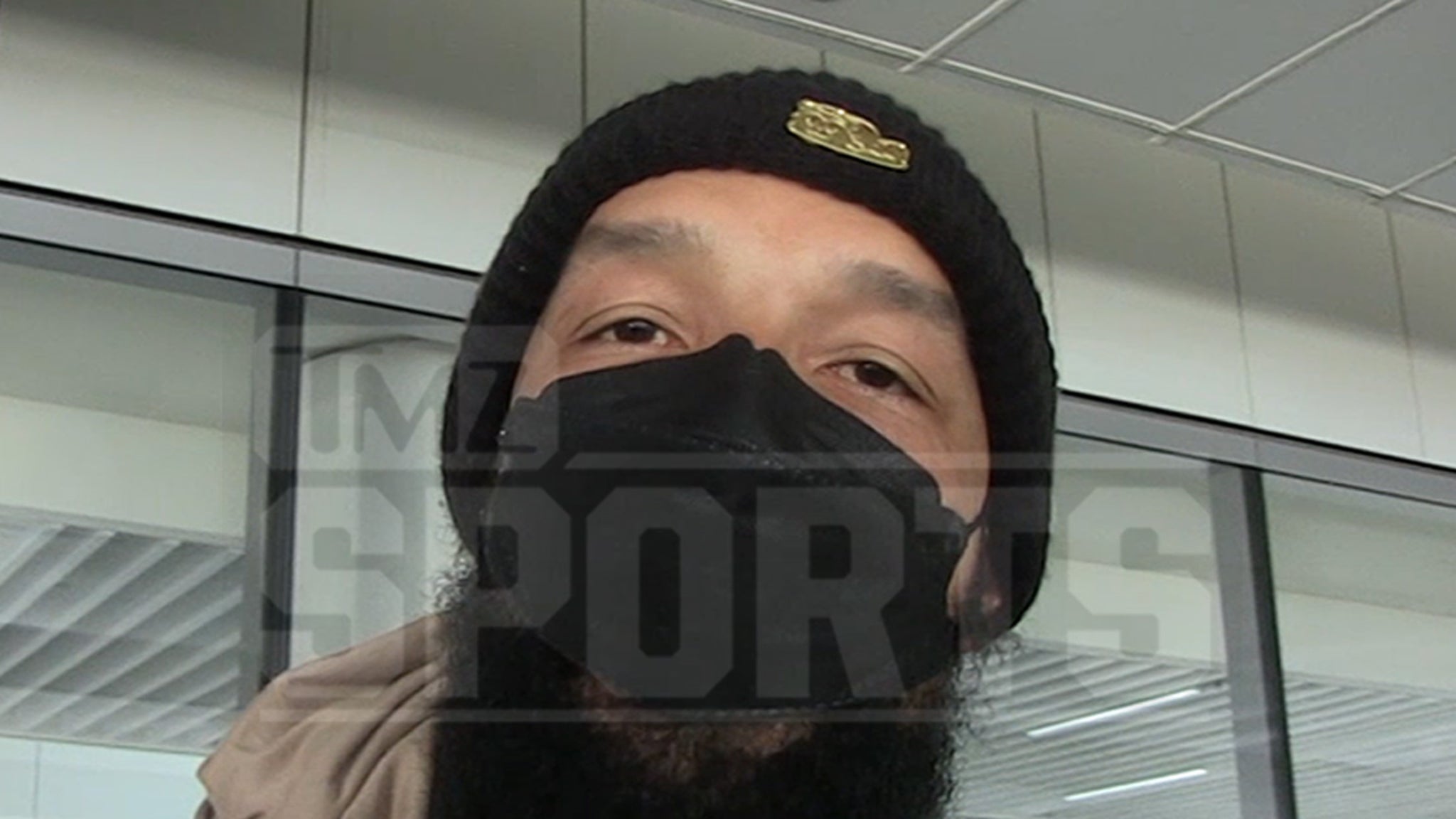 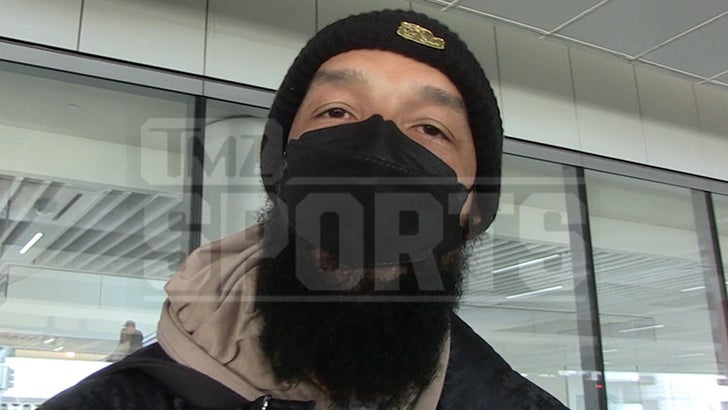 Retired NBA player Drew Gooden says the narrative that LeBron James led a bunch of nobodies to an Eastern Conference title in 2007 isn’t entirely wrong … admitting the King’s supporting cast was the “least talented group” he’s ever taken to the Finals.

TMZ Sports spoke with LBJ’s old teammate at LAX recently … and the veteran big man, who was a part of that ’07 Cavs squad, says he understands why people criticize LBJ’s teammates from that season, but he thinks they’re missing the bigger picture.

“I think they might be halfway right on that one,” said Gooden. “The reason why, I ain’t gon’ say scrubs, but you know what, I just want that to glorify how raw and talented LeBron James was at that age.”

“You gotta give that man props, especially at that age, for doing what he did,” he continued.

Remember, the Cavs won 50 games in 2006-07 … with help from LBJ, Gooden, Zydrunas Ilgauskas, Larry Hughes and Eric Snow as their core nucleus.

After defeating their archrival, the Detroit Pistons, in six games in the Eastern Conference Finals, the Cavs punched their ticket to the NBA Finals, where Tim Duncan, Manu Ginobili and Tony Parker awaited them.

LeBron, who was only 22 and playing in his first NBA Finals, got swept by the Spurs … a series many don’t hold against the King when objectively evaluating his career, given the massive talent and experience disparity.

LeBron went on to reach the Finals four more times for the Cavs after winning 2 rings with the Miami Heat … and secured Cleveland its first title in franchise history in 2016.

Gooden, who retired from the league in 2016, says even to this day, NBA fans will bring up his name whenever they’re discussing how mediocre LeBron’s teammates were that year.

While Drew didn’t repeat that narrative verbatim, he admitted, “we were the least talented group that he led to the Finals.”

Zachary Levi Says He Agrees That Pfizer Is a Danger to the World
Tyre Nichols May Get Skate Park Named After Him In Memphis, Sacramento
Michael Vick Says No Beef With Lamar Jackson After Injury Comment, ‘We Cool’
NBA Star Anthony Edwards Says He Eats At Least 21 Bags Of Hot Fries A Week
NBA YoungBoy Converting to Mormonism, Remorseful For Making Violent Music