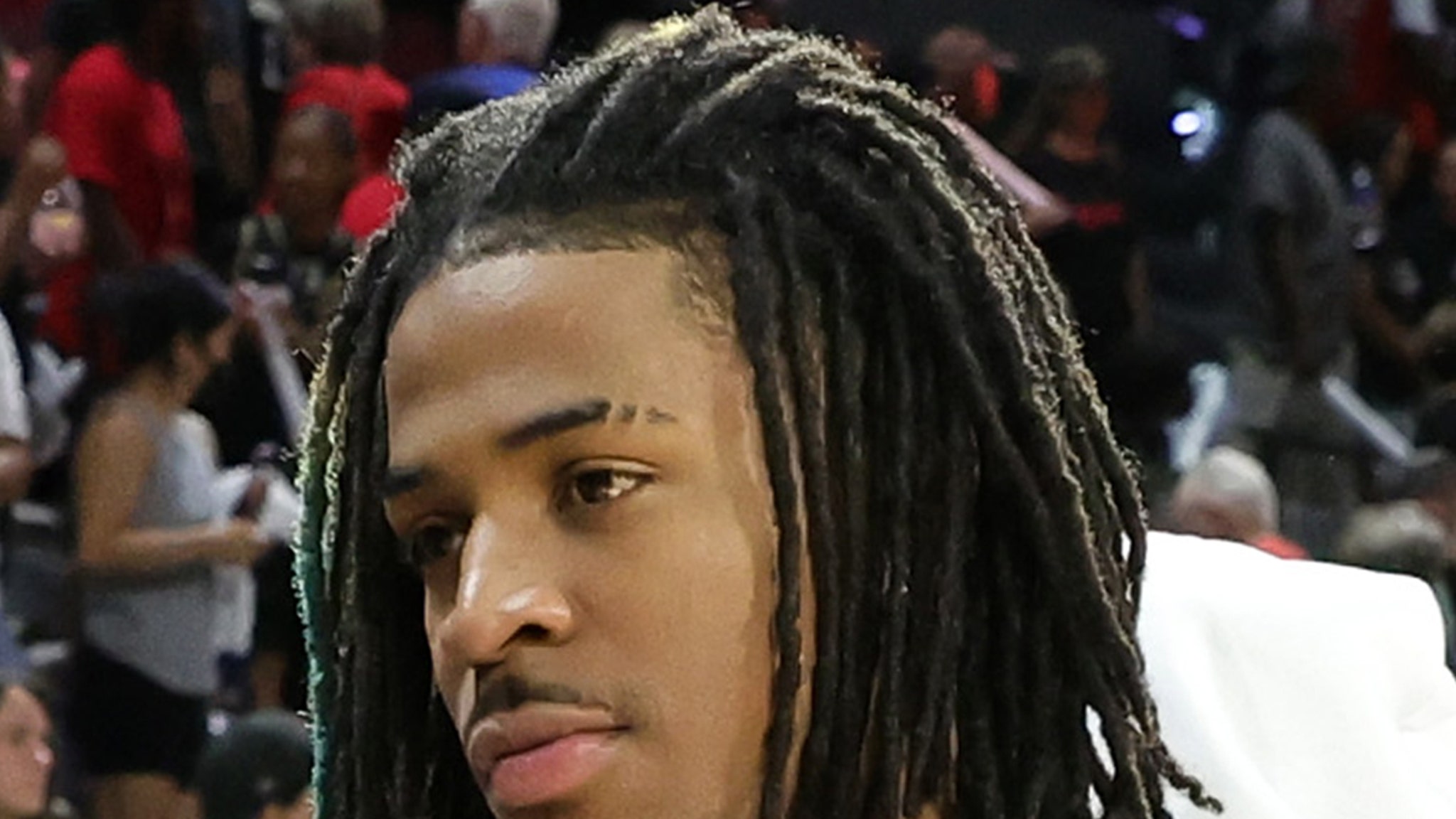 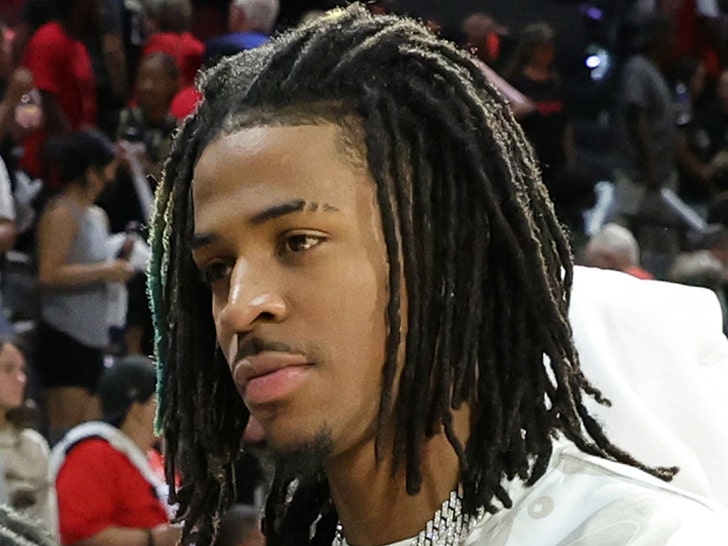 Ja Morant has been sued, TMZ Sports has learned … after he was allegedly involved in the attack of a minor during a basketball game in July at his Tennessee home.

The suit was filed in Shelby County in September. Court records show the case has since been sealed — but we’ve learned it all stems from a July 26 incident at the NBA superstar’s residence in Eads, Tenn.

According to police documents, a 17-year-old — who filed the lawsuit on Sept. 9 — told cops he was playing in a pickup basketball game with Morant at the house … when the two got into a verbal altercation.

The plaintiff, according to the docs, said the argument became heated, and he threw a basketball at Morant — “accidentally” hitting him in the face. The teenager said the Grizzlies point guard then approached him, put his chin on his shoulder, and asked a bystander “Should I do it to him?” The teen says Morant then struck him “with a closed fist, knocking him to the ground.” 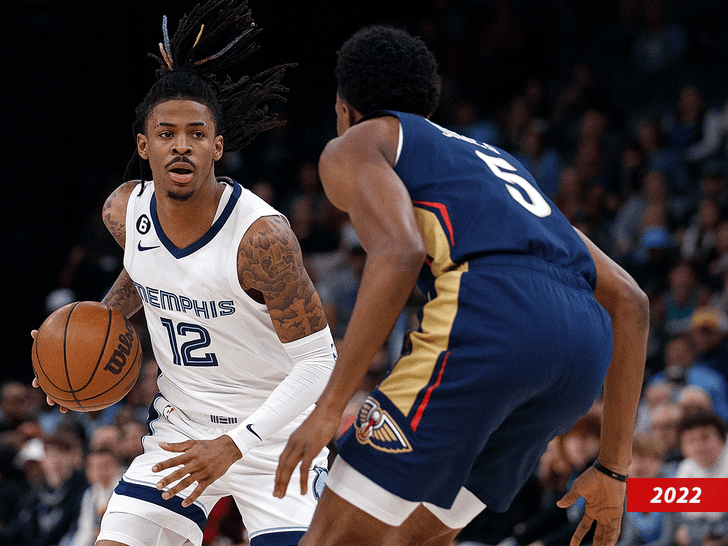 According to the docs, the 17-year-old said Morant then “continued sticking him while on the ground” — and claims another man jumped in and began hitting him as well.

Officers in the docs say they noted the teenager had “a large knot” on his head.

In the docs, cops say Morant told them he did strike the teenager, but insisted he was acting in self-defense. Morant said the plaintiff threw the ball at him “intentionally” during the argument, and then “began to approach him as if he wanted to fight.”

Police say Morant also told them “his brother” was involved in the altercation as well — but the basketball player did not name the man.

Both parties, according to the docs, said the fight was broken up by spectators shortly after it began. Morant told officers the teenager “made verbal threats stating he’d ‘light his house up'” as he was being escorted off the property. Morant “advised he and his family were put in fear by the statement.” 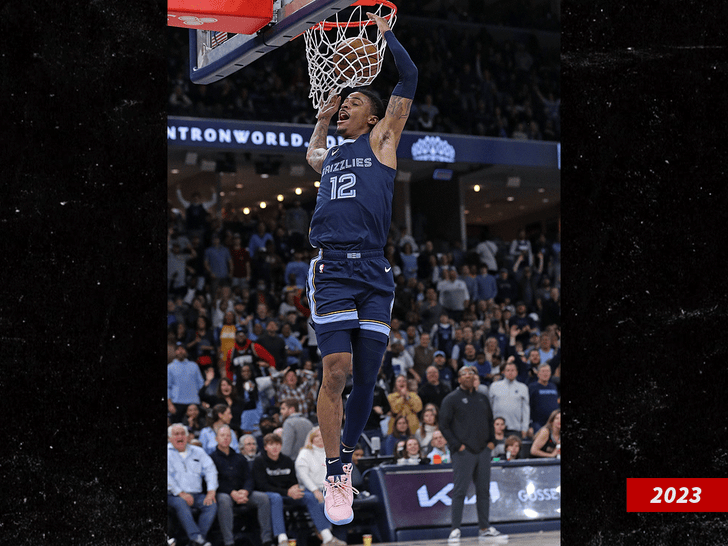 According to the docs, police investigated the allegations for several weeks … before they submitted the case to the district attorney’s office on Oct. 4. Less than a month later, cops say the DA declined prosecution.

It’s unclear what the plaintiff is seeking in the suit. Court records show Morant, as well as his childhood friend Davonte Pack, are listed as defendants.

We’ve reached out to reps for Morant for comment, but have yet to hear back.

The 23-year-old has blossomed into one of the best players in the NBA after making his first-ever All-Star team last year. He’s considered a legitimate candidate to win the league’s MVP award this year.