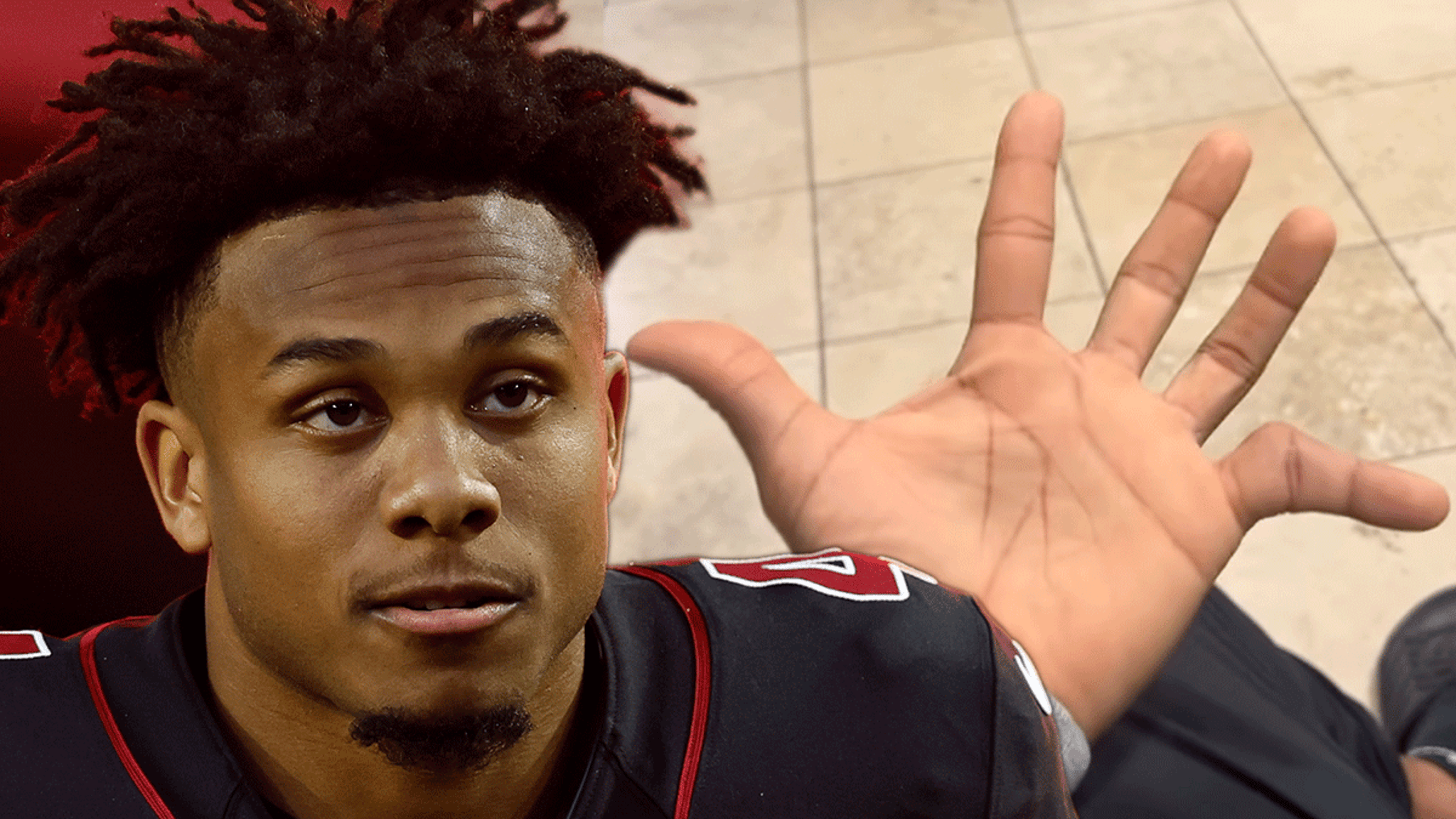 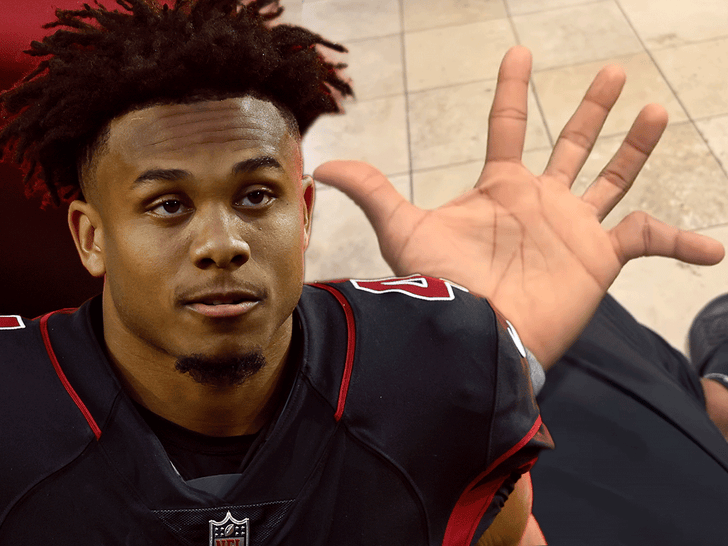 Uhh … we’re pretty sure fingers aren’t supposed to bend like that.

Arizona Cardinals wide receiver Rondale Moore‘s pinky is pretty busted right now … and if you needed proof, just check the cringeworthy update he posted to his Instagram page on Wednesday.

It’s unclear how it happened — Moore was placed on injured reserve last month with a groin injury … but regardless of how it happened, it appears he visited a doctor in Beverly Hills to get it fixed. 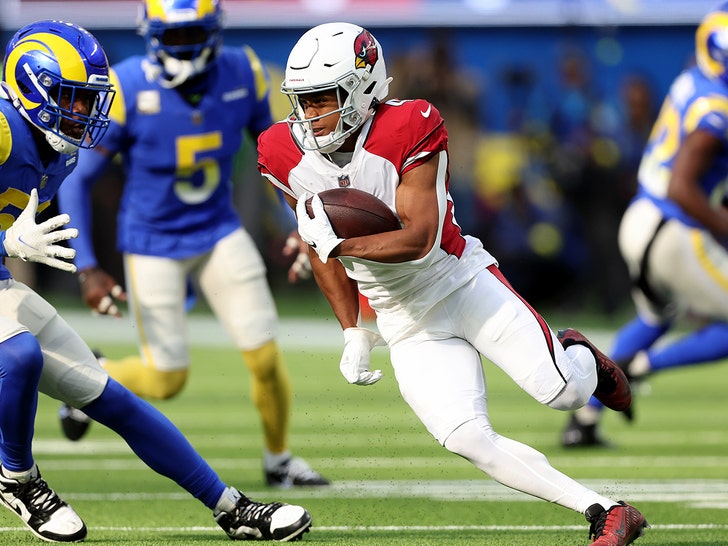 Unclear whether the digit is broken or dislocated … but these injuries tend to happen with receivers.

Moore was in the middle of his second year in the league before going on IR … and had 41 receptions for 414 yards and a touchdown in eight games after missing the first three contests with a hammy injury.

The 22-year-old former Purdue Boilermaker was a second-round pick in 2021 … going 49th overall to the Cards.