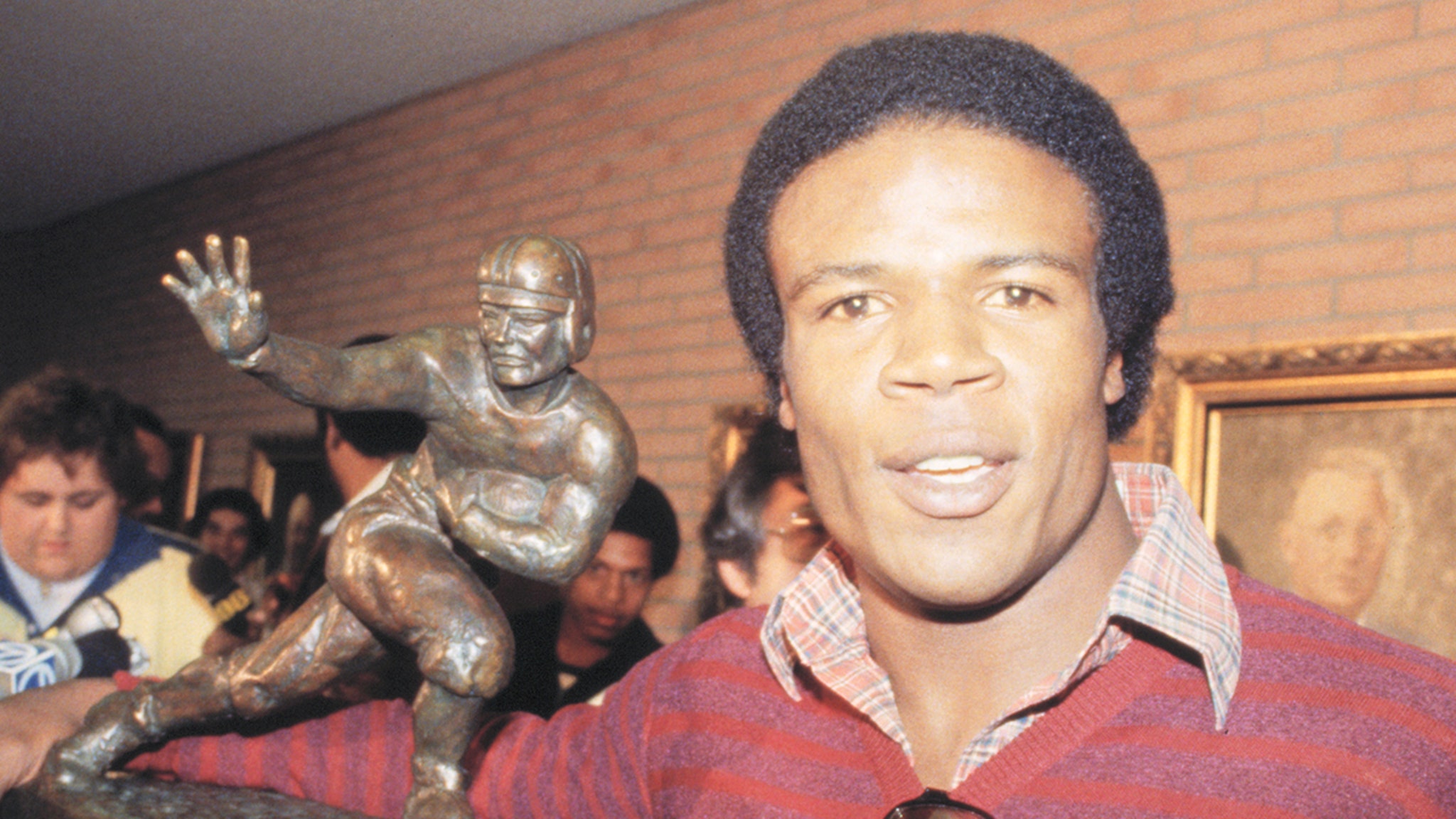 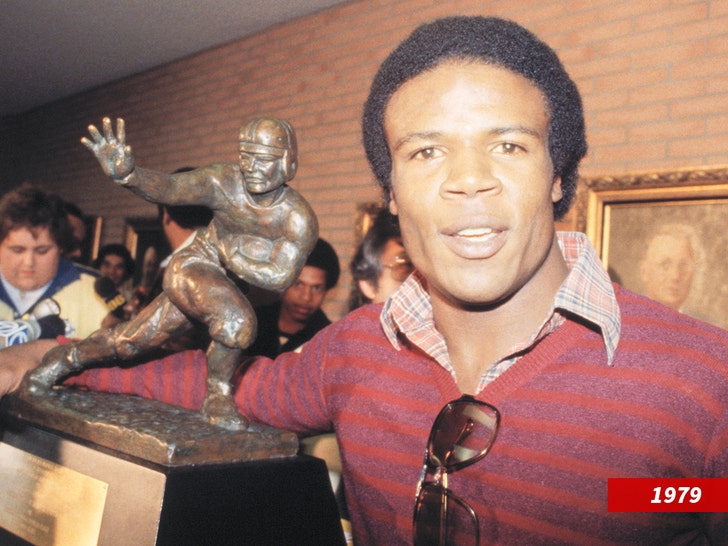 According to the school, White passed away in Newport Beach, Calif. after battling cancer.

“He was the toughest player I’ve ever coached,” White’s former head coach John Robinson said in a statement following the news of the former running back’s death. “He was really unusual in that regard.”

The 1979 Heisman Trophy winner, who won a national championship with USC in 1978 and went on to make the College Football Hall of Fame, died today in Newport Beach. He was 64. pic.twitter.com/iH0ANvslSM

SC athletic director Mike Bohn added in a statement of his own that White was “one of the all-time great Trojans.”

“He will always be remembered by the Trojan Family for the history he made on the football field and the legacy he left at Troy,” Bohn said.

White got to SC’s campus in 1976 — and went on to have one of the most legendary college football careers ever. He totaled 6,245 rushing yards — still a school record — and earned unanimous selections to two All-American teams. 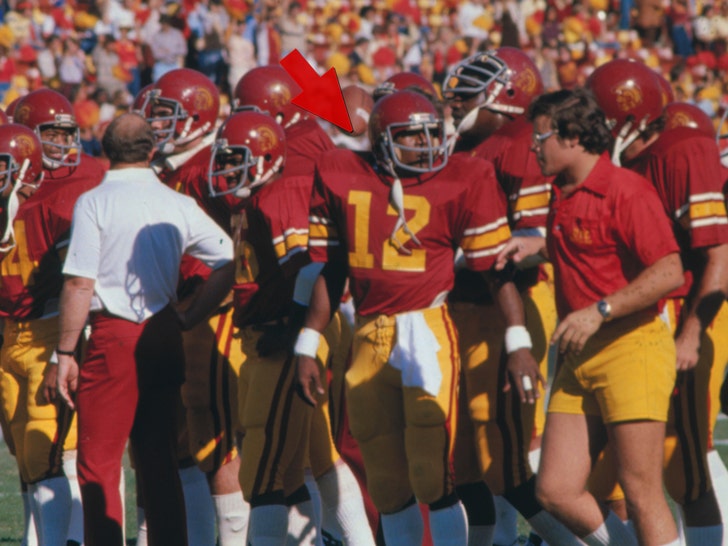 In addition to the ’79 Heisman Trophy, White also won the Walter Camp and Maxwell awards that same season.

White, who also helped USC win a national title and three Rose Bowls, went on to be picked by the Cleveland Browns in the first round of the 1980 NFL Draft. He spent five seasons with the team, before finishing his pro career with the Rams.

He was eventually inducted into the College Football Hall of Fame in 1996.