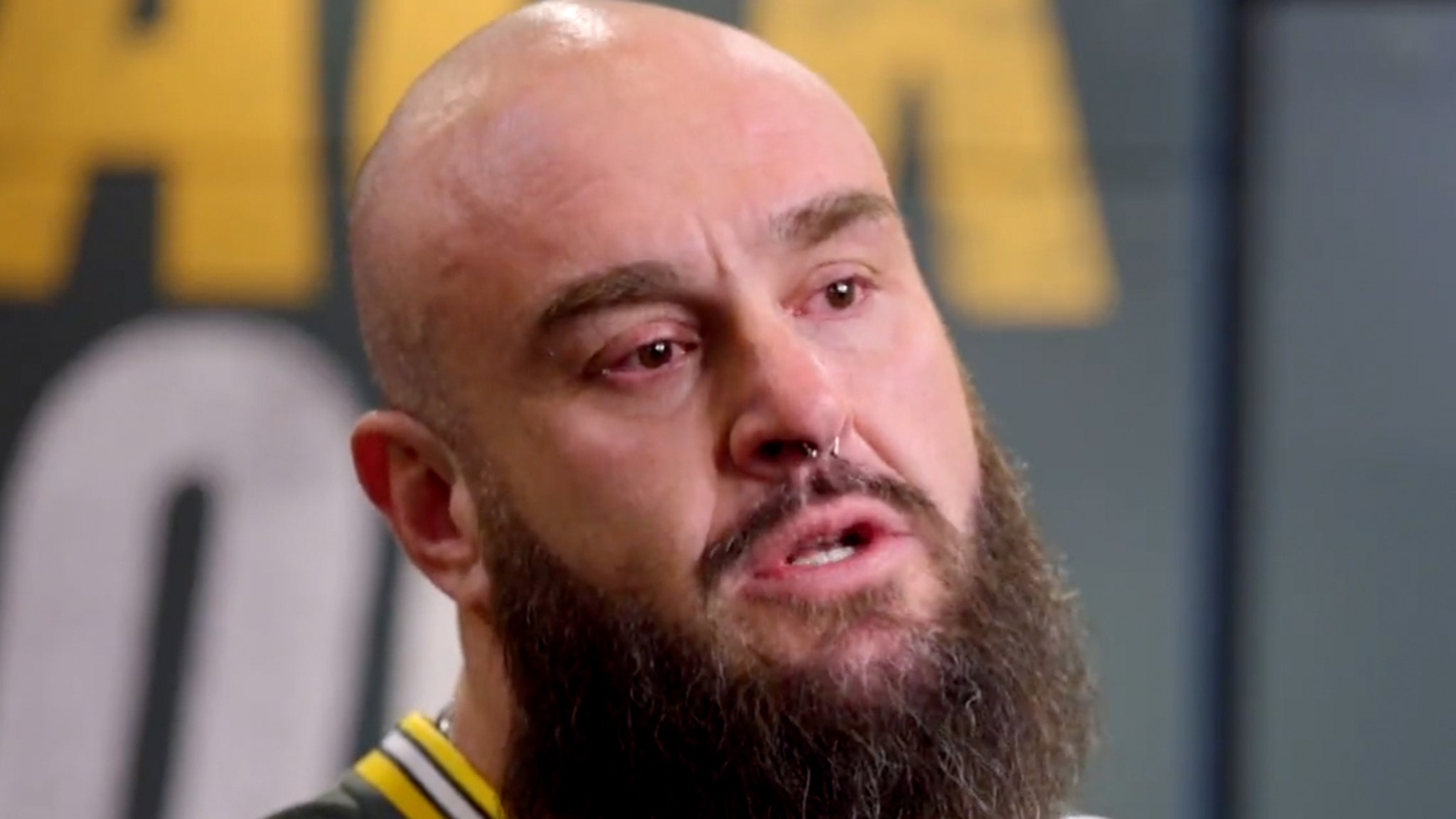 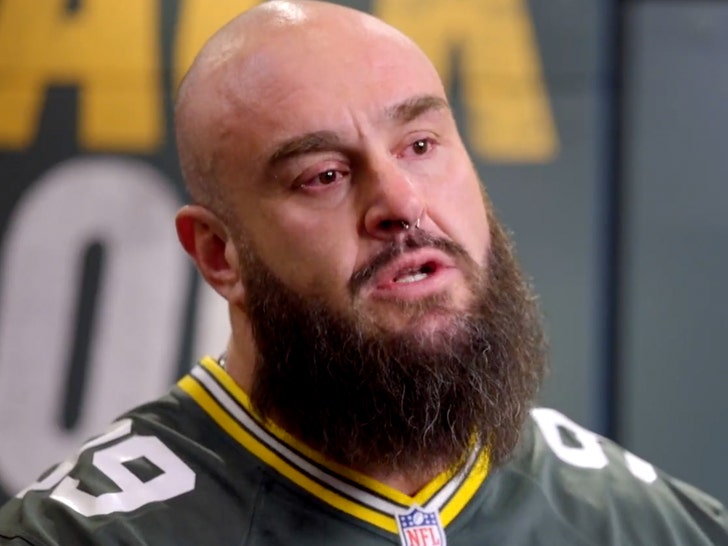 WWE Superstar Braun Strowman is teaming up with the Green Bay Packers … to create a pair of custom boots to honor a young fan who tragically lost his life during the Waukesha Christmas Parade attack in 2021.

The Packers shared a video on Thursday … where the 6’8″, nearly 350-pound pro wrestler said he would wear the boots this Friday on Smackdown in Green Bay, Wisconsin.

Braun Strowman teamed up with the #Packers to create custom boots to honor a young fan who was a victim in the Waukesha Christmas Parade tragedy.

He’ll wear the boots this Friday on @WWE #SmackDown in Green Bay & auction them off to benefit those affected.@Adamscherr99 pic.twitter.com/4GPbKA11O0

Strowman, wearing a No.99 Packers jersey in the video, said one of the late victims was a fan of his … and wished to meet Braun, but that never happened.

The boots, modeled after Braun’s conventional WWE footwear, are the Packers’ colors — dark green and gold — and feature the iconic “G” logo on the side. 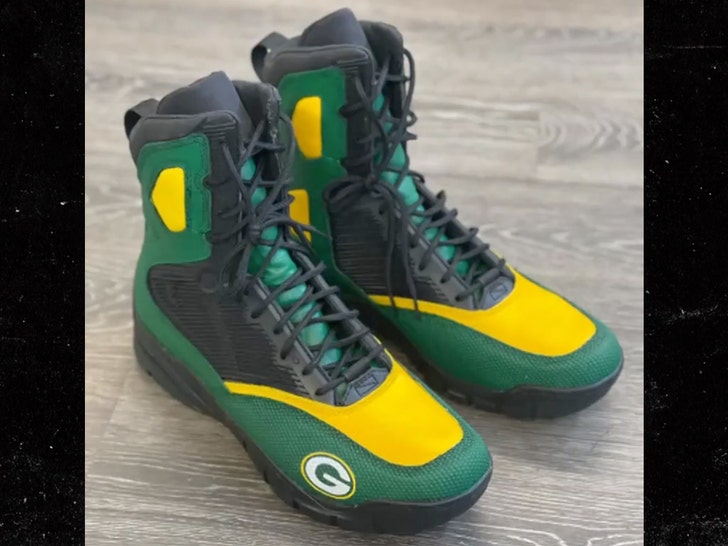 Back in 2021, a man drove an SUV through a crowd at the annual Christmas parade in Waukesha, Wisconsin … killing six people and injuring 62 others.

Police arrested Darrell Brooks and charged him with five counts of first-degree intentional homicide. Brooks was sentenced to life without the possibility of parole last November.

The former WWE champ said the custom Packers boots would be auctioned off … and all proceeds would be donated to the Waukesha Christmas Parade Foundation.

“At the end of the day, I want to leave the world a little better than I found it, and each of you can help do that right now. Thank you.”