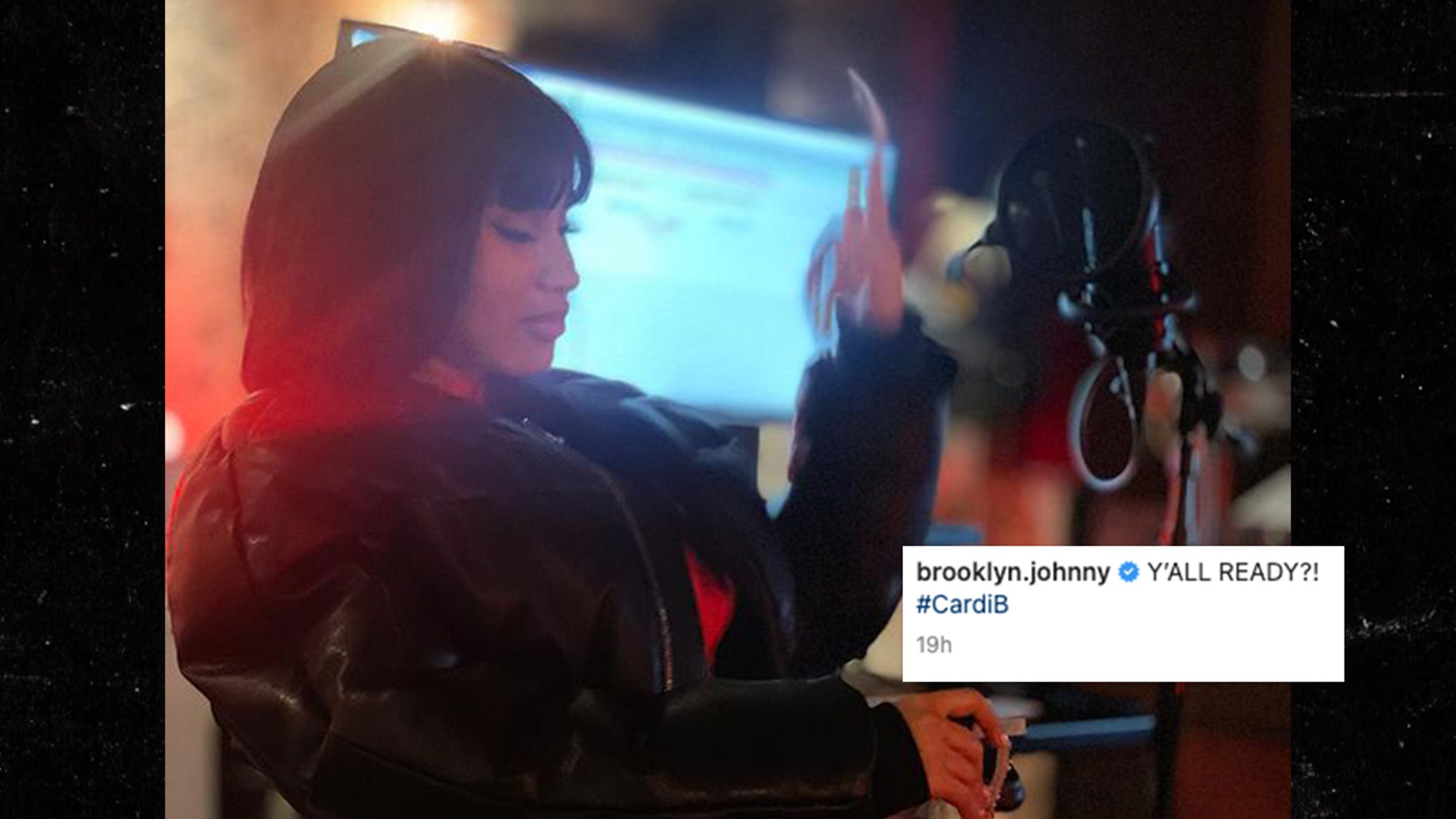 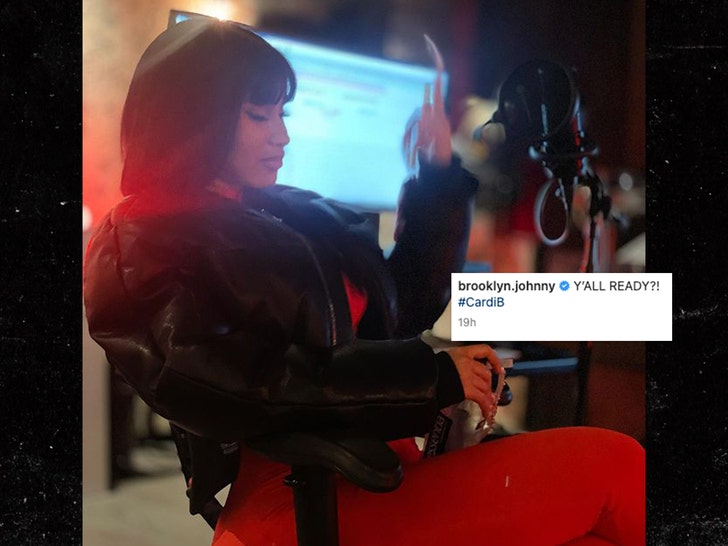 Cardi B is set to have a big 2023 musically — her long-awaited sophomore album is being cut as we speak!!!

Fans’ suspicions about an Instagram page with the handle @albumcb2 were confirmed when the account shared an IG Story with Cardi in the studio — originally posted by her longtime A&R guy, Brooklyn Johnny. 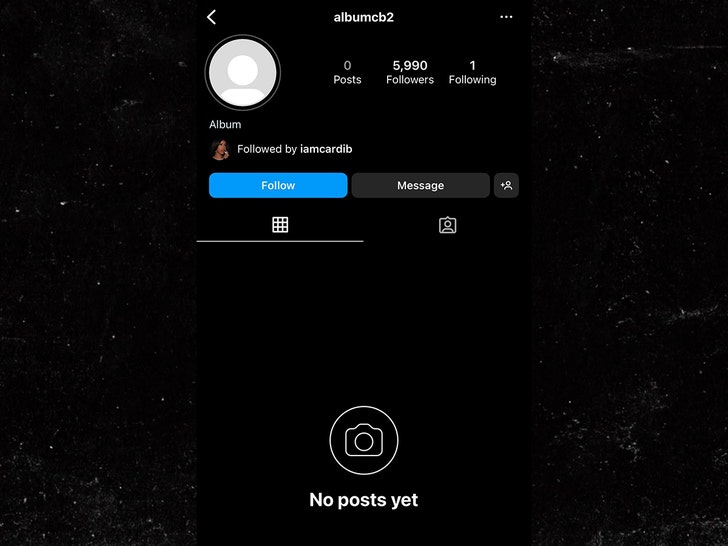 The @albumcb2 page still has a bare-bones look to it and, for now, Cardi is the only follow.

Cardi’s new project has some big ‘Red Bottoms’ to fill. Her debut, 2018’s “Invasion of Privacy” … went 3x platinum and spawned 2 Diamond-selling singles “Bodak Yellow” and “I Like It,” featuring Bad Bunny and J Balvin.

The album appeared to be ready in July 2022 when she linked with Ye and Lil Durk for her “Hot Sh*t” single, but she declared she wasn’t ready for her privacy to be invaded once again.

That being said, there’s no better time to launch a new project than when you have a Super Bowl ad coming.

TMZ broke the story … Cardi and Offset shot a McDonald’s spot to air during the game, and we’re told it’s Valentine’s Day themed!!!