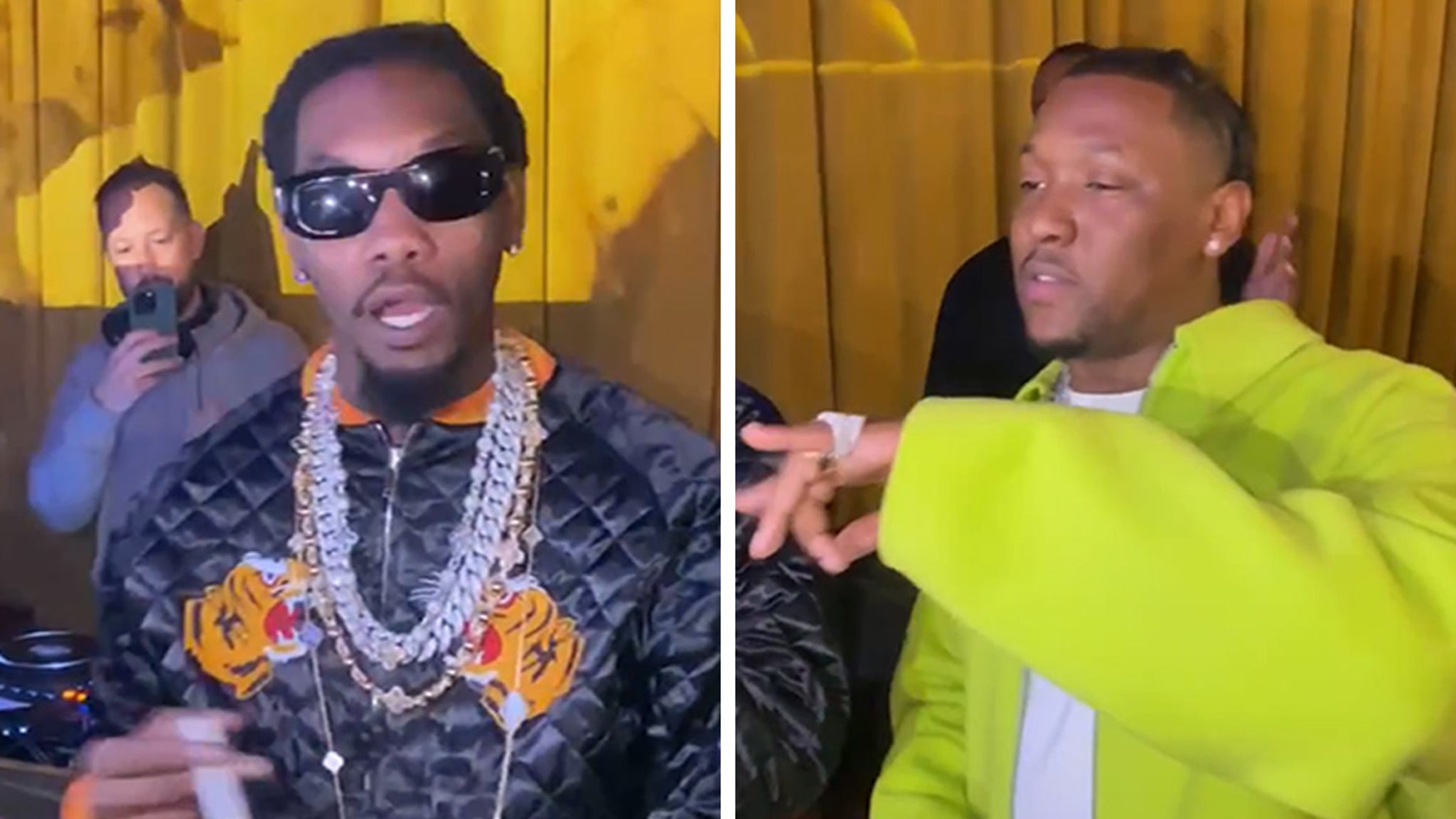 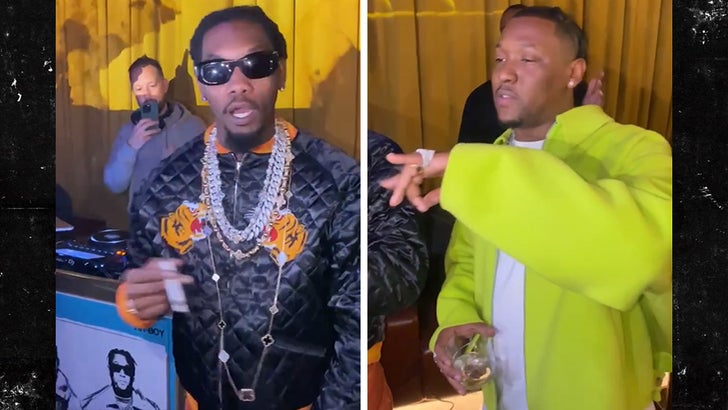 Offset and Hit-boy held a party in Hollywood last night to celebrate their new track — Offset’s his first since tragically losing Takeoff — and, as you can see, the Migos rapper is on the up again.

Sources inside the event tell TMZ Hip Hop … Offset was in good spirits and drinking good spirits, as the party was sponsored by Patrón.

The track dropped on Nas‘ Mass Appeal label, and we’re told his team was instrumental in placing the collaboration.

‘2 Live’ not only signifies Offset regaining his footing in the studio, but we hear the track could also be the launchpad for Hit-Boy’s 2023 blockbuster release … which would cap his work with Nas last year!!!

Offset’s creativity seems to be activated again, but he’s not the only one in his household dropping a project in the near future.

His wifey Cardi B officially started the countdown for her long-awaited sophomore album this week … which would make them ‘3 Live.’ No?