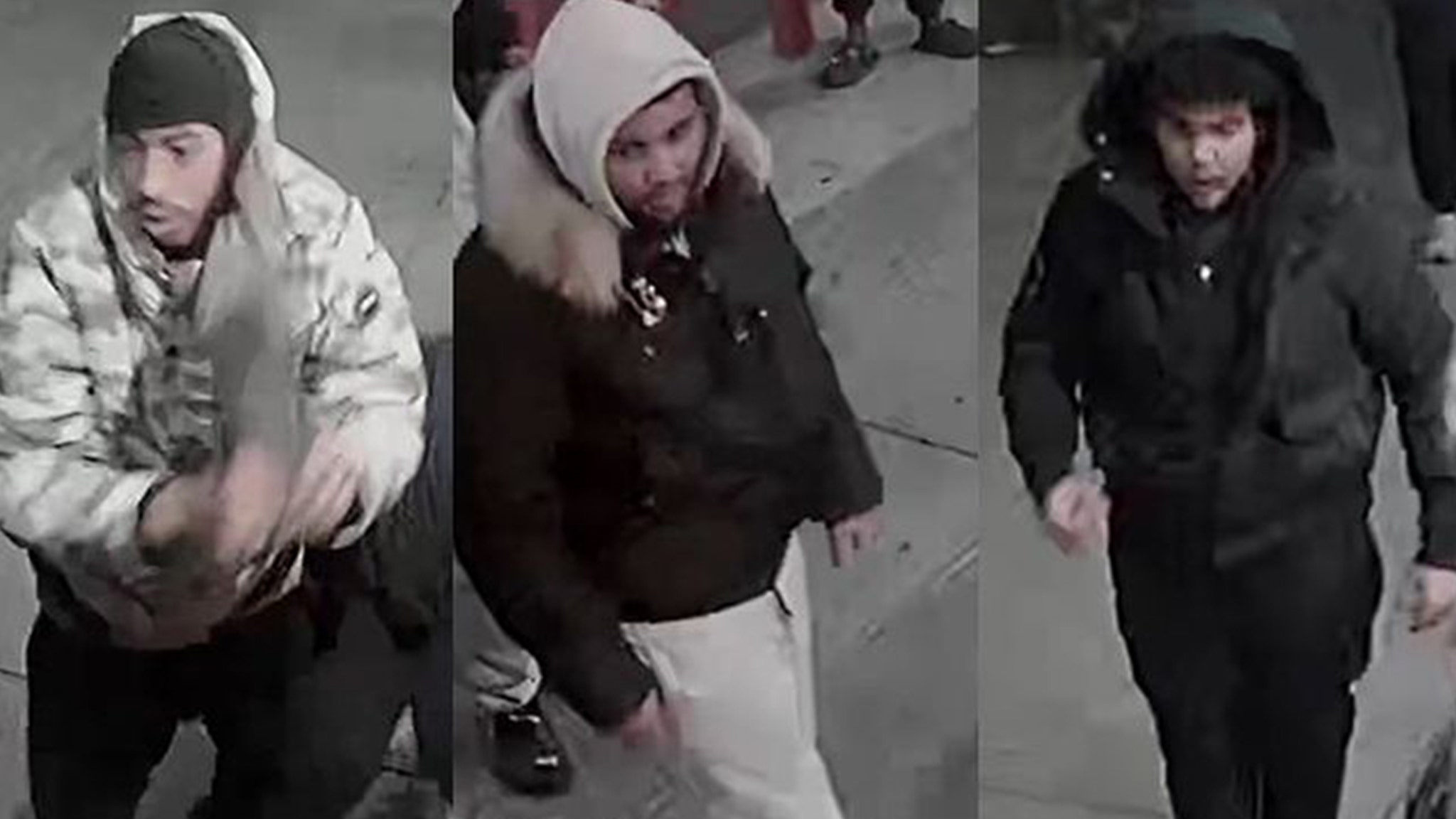 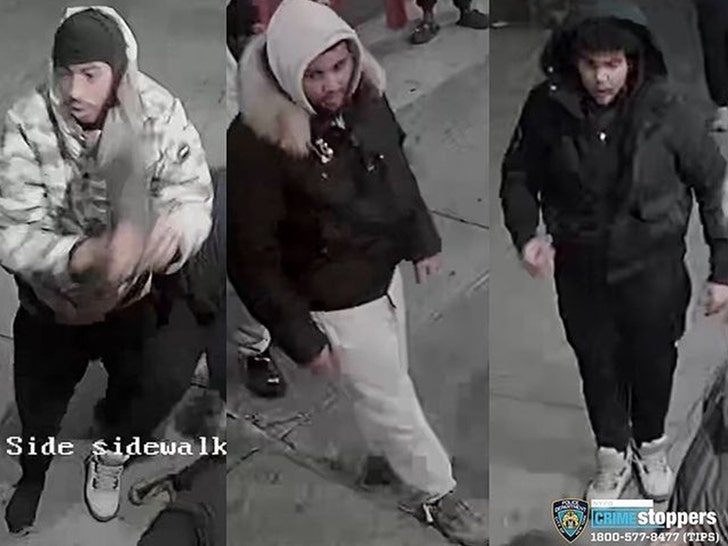 A teenage boy allegedly had the Air Jordan sneakers snatched off his feet following a brutal beatdown in New York … and now, cops say they’re on the hunt for the suspected attackers.

According to the NYPD, the alleged incident happened at around 9:15 PM on Jan. 7 in front of a McDonald’s in Hamilton Heights.

Cops say a group of men jumped the 16-year-old … and punched and kicked him until he was knocked out. Afterward, police say the men stole his Jordans. 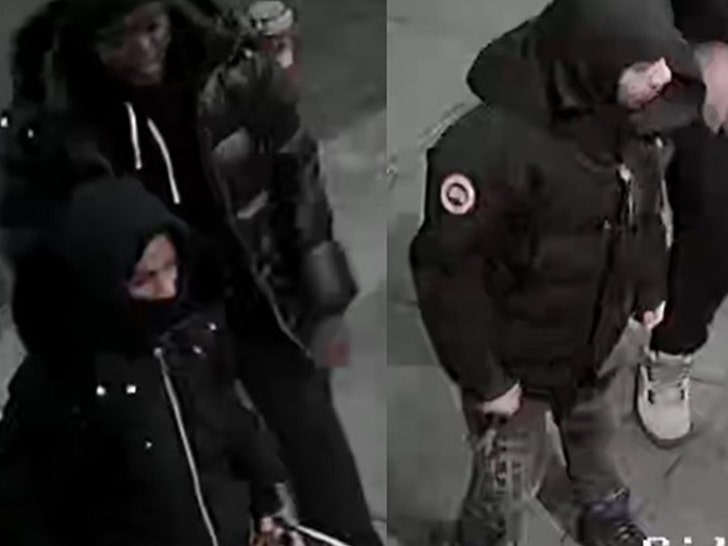 Thankfully, cops say the boy is now in stable condition.

The NYPD released surveillance photos of the alleged assailants on their social media page on Wednesday — and are asking for the public’s help to identify them.

Cops are urging people to call 800-577-TIPS … adding that there’s a reward of up to $3,500 for any tips or information that help lead to arrests in the case.