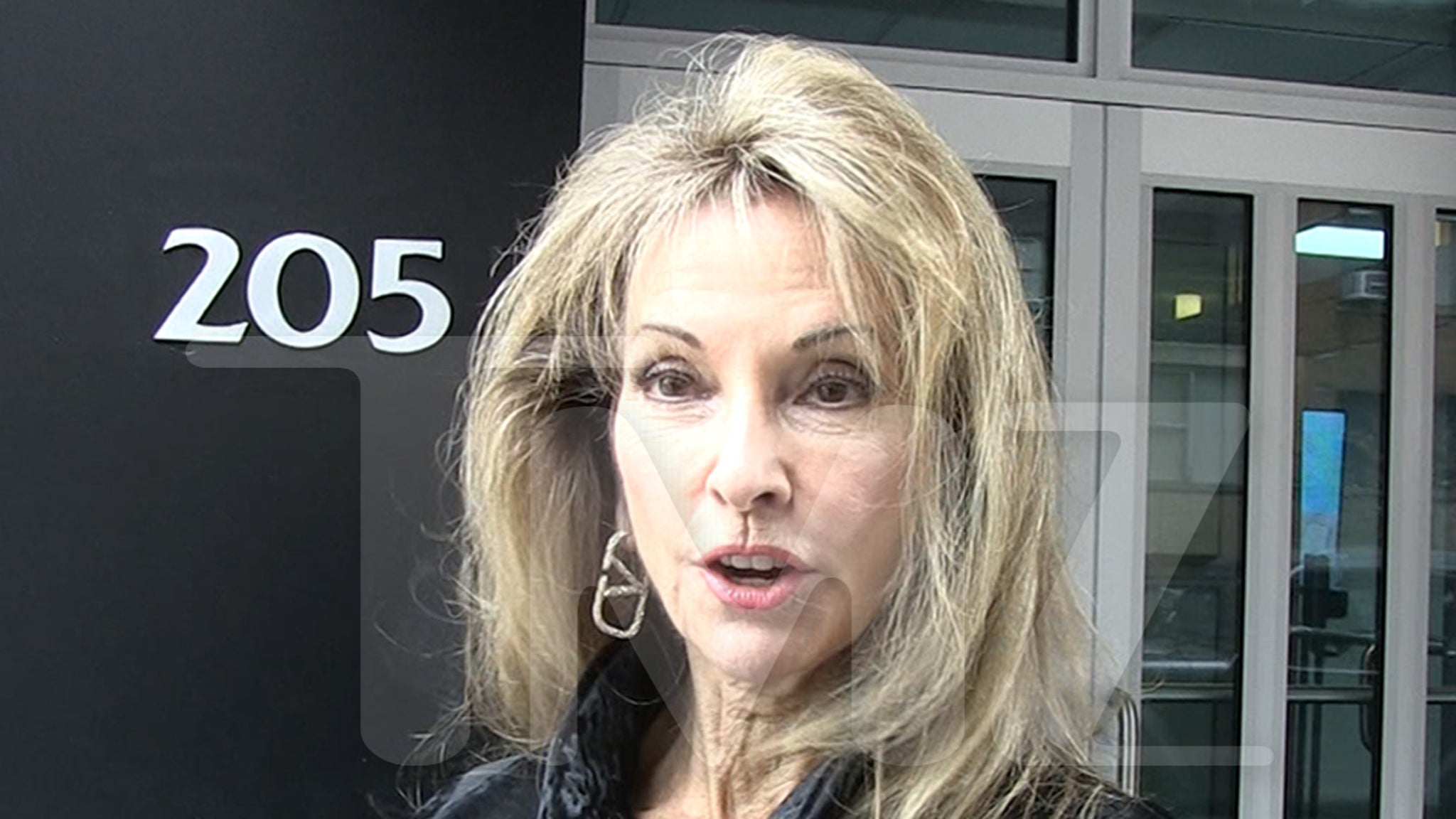 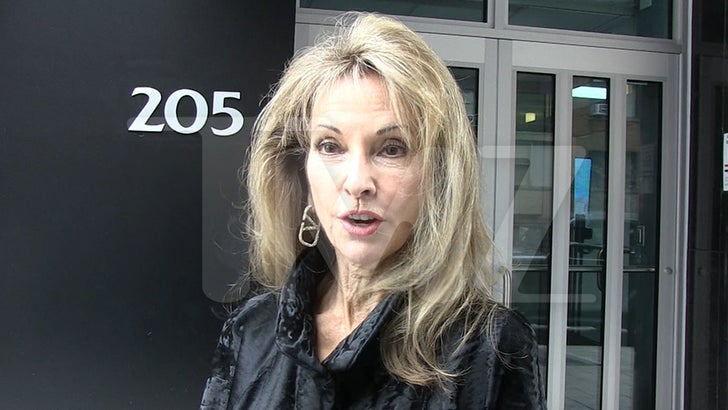 Soap legend Susan Lucci is on a mission to make sure others don’t have to go through the same ordeal she did to survive a massive heart blockage.

We got the “All My Children” star out in NYC, where she downloaded us on her upcoming collaboration with the American Heart Association.

You’ll recall, Susan underwent emergency surgery back in 2019 after having a 90% heart blockage. That saved her from a massive and likely fatal heart attack.

Now, she calls herself lucky to be alive and points to the “wonderful” doctors who acted fast.

Susan tells us, she was motivated to help others after her medical crisis … saying she almost ignored it until it was too late, but thankfully she didn’t. She says she had no idea her dad’s side of the family actually had a history related to her condition.

Her hope is to spread awareness about heart disease and, most importantly, getting tested. As for the signs, she keeps it simple — pay attention to your family history and changes with your body.

She didn’t spill too many deetz on what the collab will look like, but it’s clear the project is coming from Susan’s heart … pardon the pun. She says she’ll be ready to reveal more in early February, which is American Heart Month.