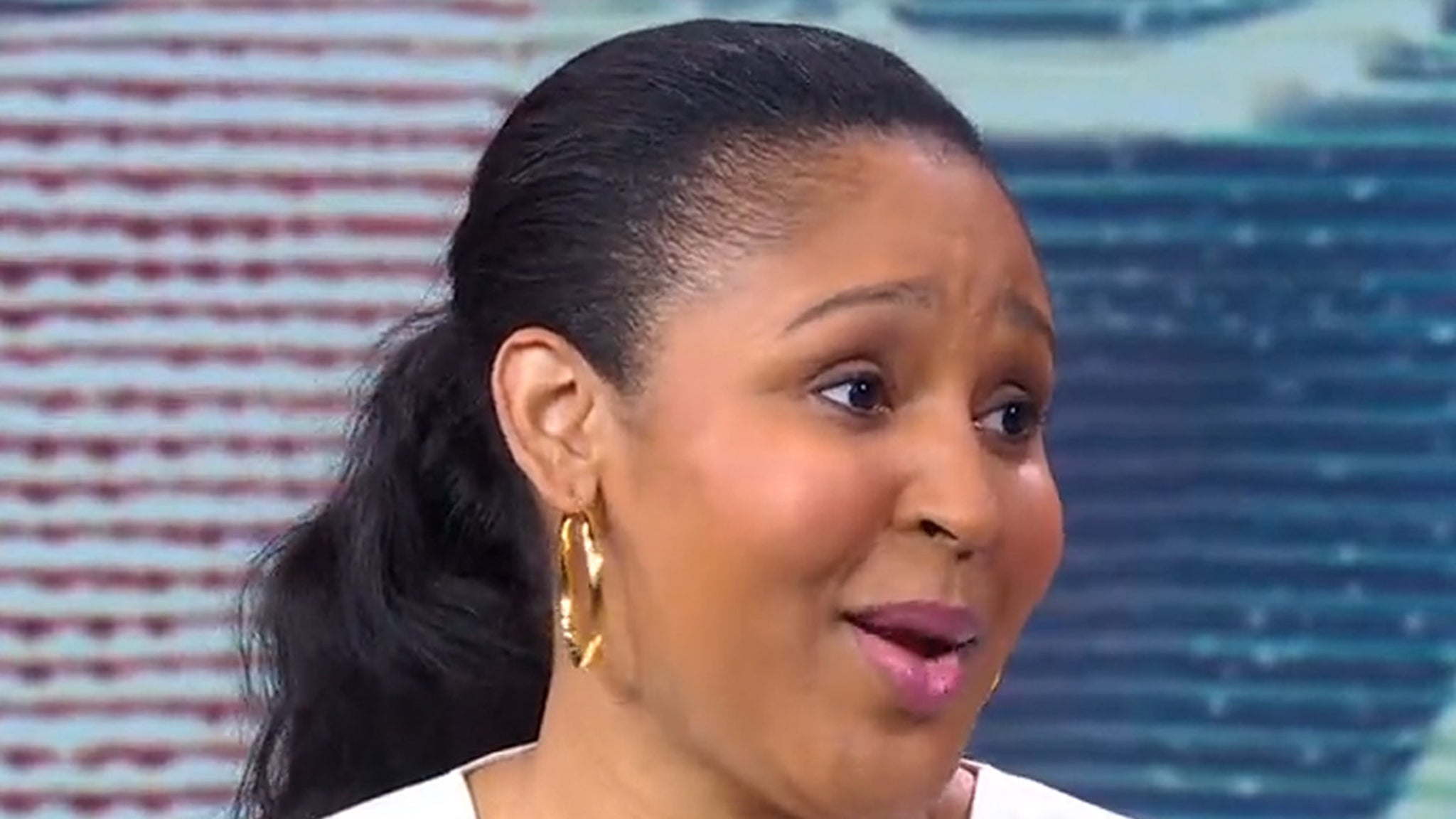 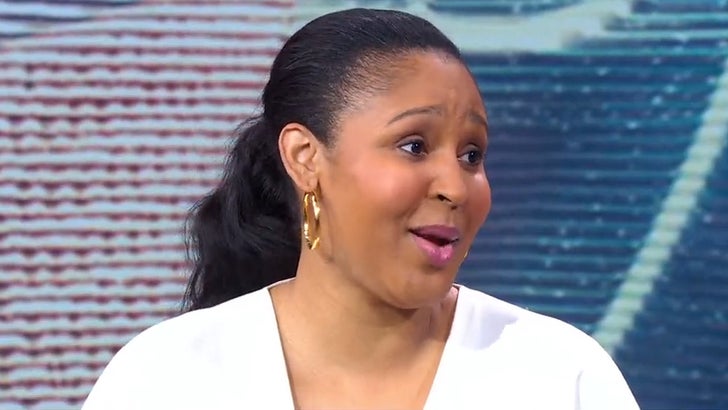 Maya Moore is hangin’ up her jersey … the 4-time WNBA champ and UConn legend announced Monday she’s retiring from the game of basketball.

“I think it is time to put a close on the pro basketball life,’ the 33-year-old told ‘GMA’ host Robin Roberts.

“I walked away four seasons ago but I wanted to officially retire.”

Of course, Moore stepped away from basketball to focus on criminal injustice reform and Jonathan Irons … who she helped free after he was wrongly convicted of burglary and assault in Missouri and sentenced to 50 years in prison.

The two got married shortly after his release in July 2020 and welcomed their first child in 2022.

In fact, Moore was on ‘GMA’ to promote her new book “Love & Justice” which is set to be released on Tuesday. It’s about Maya and Jonathan’s love story.

“This is such a sweet time for us and our family and the work that we’ve done — I want to continue that in the next chapter,” Moore said. 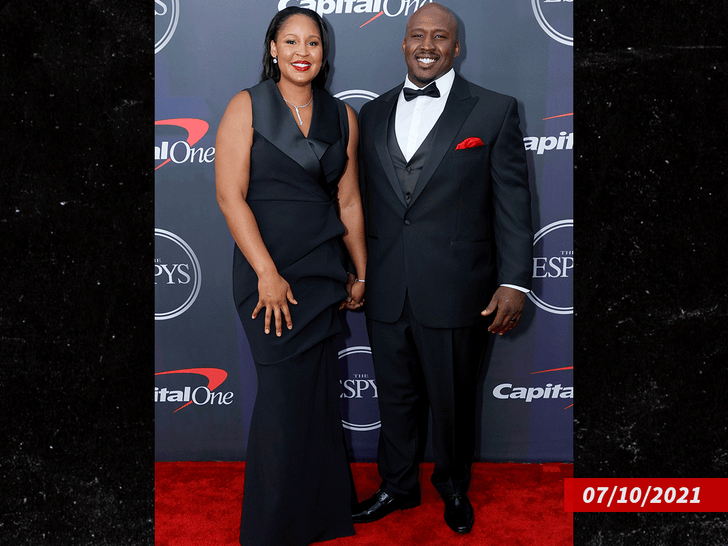 “I want to continue to be present at home, for my community, for my family, [for my] little baby, for Jonathan but also doing work with Win With Justice, our nonprofit, to continue to bring awareness about prosecutorial reform.”

Before Moore’s criminal justice advocacy, she was considered one of the best female basketball players to ever hit the court.

While playing under Geno Auriemma at UCONN from 2007 to 2011, the McDonald All-American won two NCAA championships, two Naismith College Player of the Year and broke several records including the most points (678) in a single season for the Huskies.

Moore was drafted as the overall #1 pick in 2011 and played for the Minnesota Lynx for seven seasons. She became a 6-time WNBA All-Star, a 4-time WNBA champ, WNBA Finals MVP, the WNBA’s season MVP … and the list goes on.