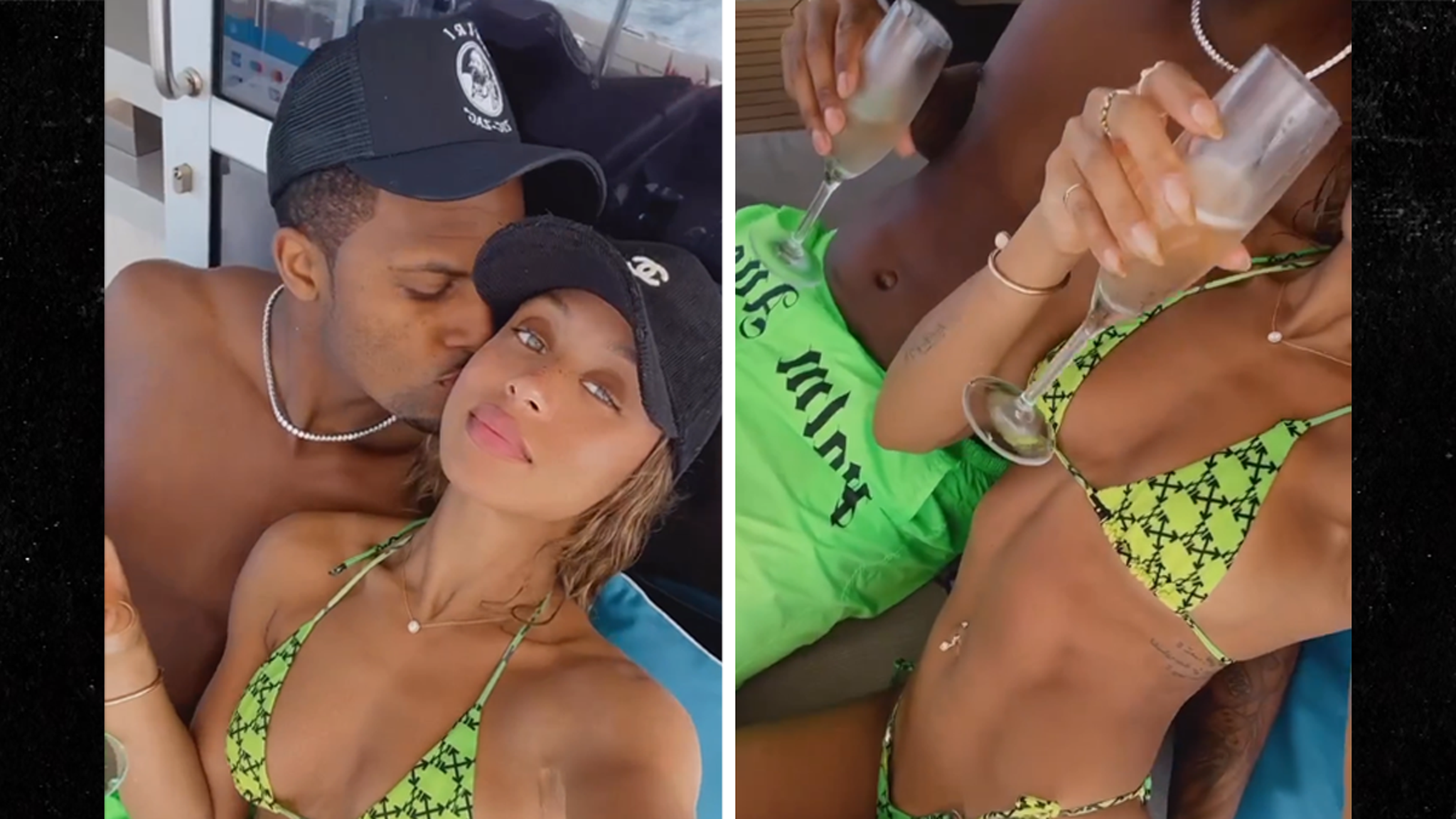 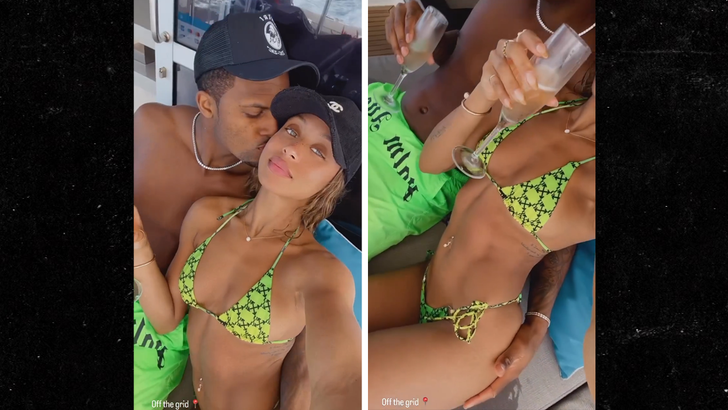 Deshaun Watson‘s out of the NFL playoffs, but don’t feel too bad for the guy … the quarterback is now on a tropical vacation, cozying up with his smokin’-hot girlfriend, Jilly Anais.

While the league’s last remaining teams are duking it out for a spot in Super Bowl LVI, the Cleveland Browns star’s mind couldn’t be further from a football field … as he hit a boat on Monday with Anais in an exotic location — and clearly enjoyed the free time.

In video that Anais shot and posted on her social media page … you can see she and Watson got really close on the ship’s deck — sippin’ what appeared to be some champagne while soaking in the warm weather. 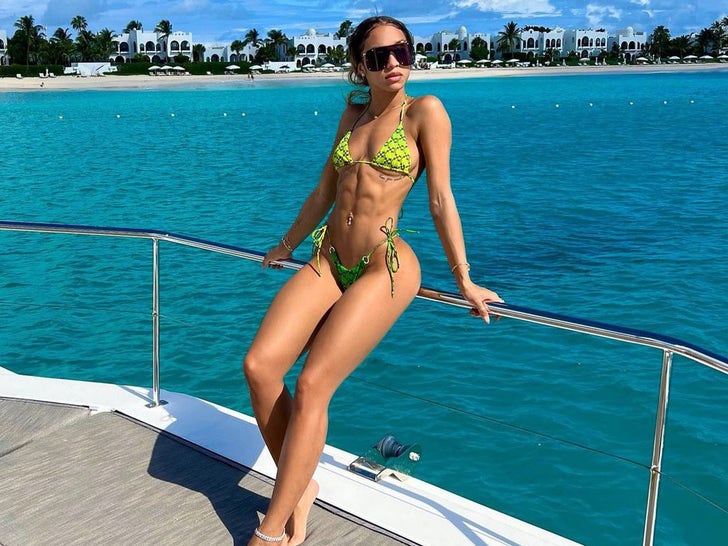 The two also got some up-close-and-personal time in the water … when Anais hopped on Watson’s back while he was cruisin’ around in the ocean on an underwater sea scooter.

The couple seemed to be wearing some matching bathing suits, too … and at one point, Watson even got close to Anais’ bikini bottoms with a bottle of Veuve.

The vacation is a much-needed one for Watson, who had a rough season. After serving an 11-game ban following allegations he was inappropriate with female massage therapists, he came back rusty, completing just 58.2 percent of his passes while throwing five interceptions in six starts.

Deshaun Watson throws a pick to the #Steelers Levi Wallacepic.twitter.com/NORUEqERGp

Maybe a little R&R can begin to turn things around for him Cleveland? Browns fans can only hope.