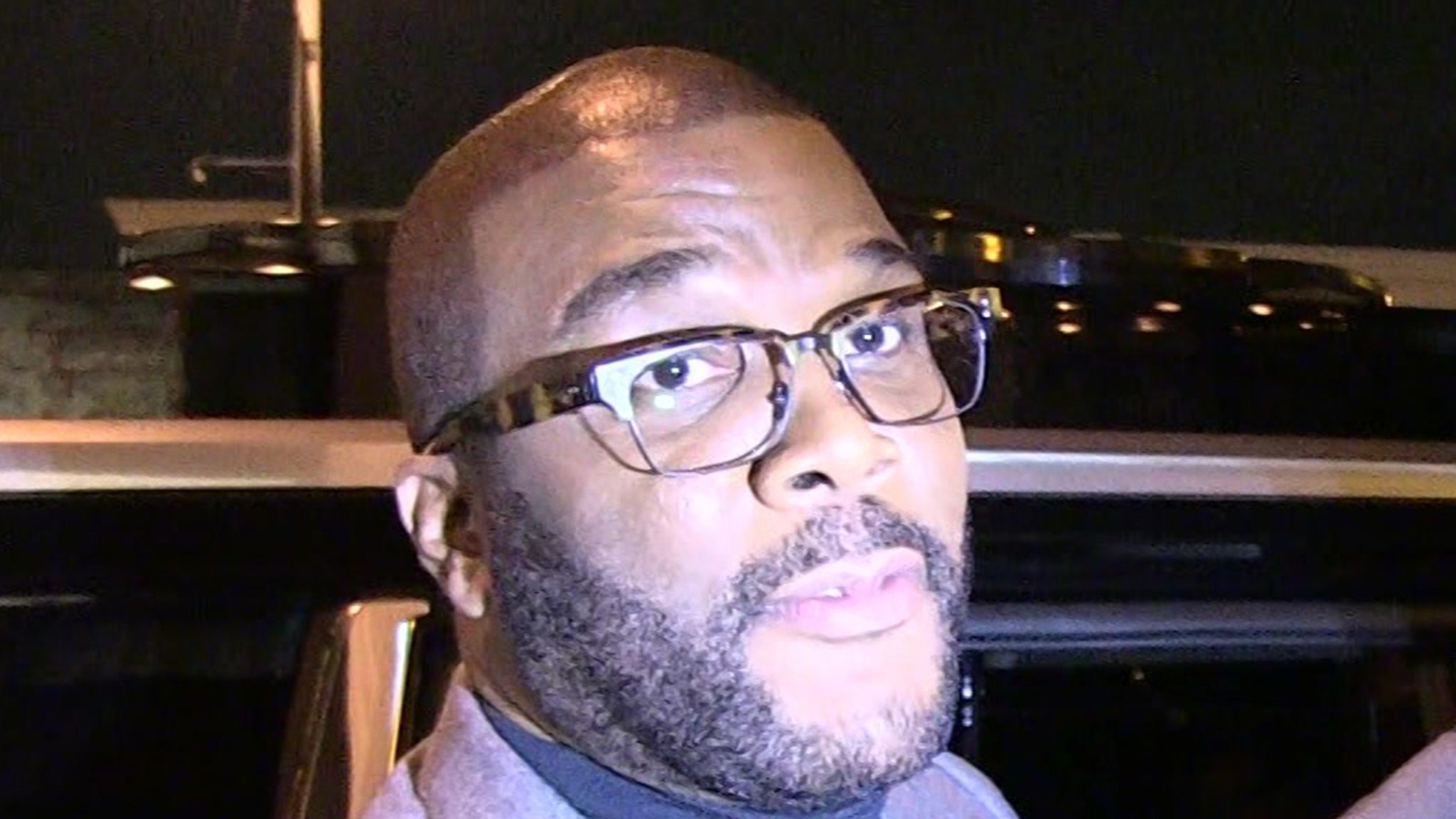 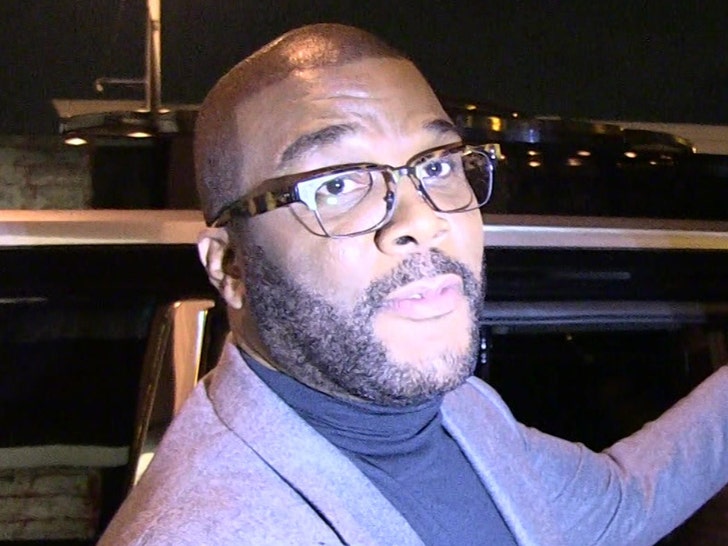 Tyler Perry isn’t just concerned with including more Black people in TV/film, he’s also worried about pollution in Black neighborhoods … and he’s willing to drop several million for a federal building to prove it. 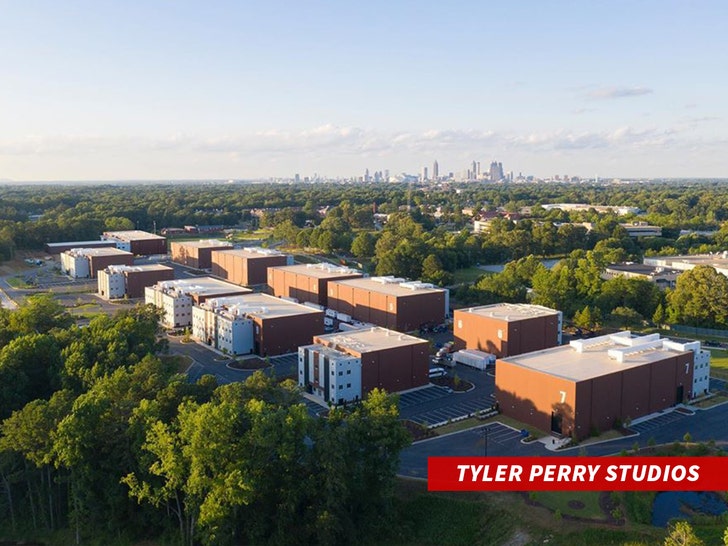 The building was reportedly approved to be sold to Easterly Government Properties in 2019 for $17M — and the current plan is to lease to the FDA, which would have it up and running by 2025.

Tyler already offered to buy it for the same $17 mil, but the feds sold it to Easterly, instead. 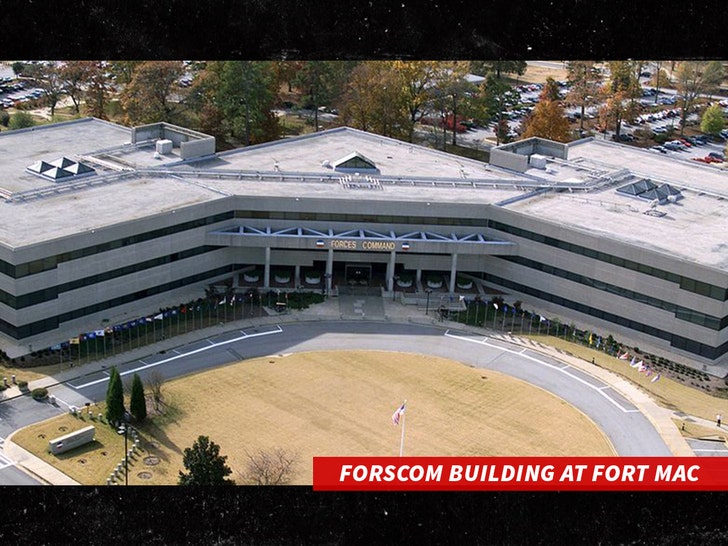 He’s not giving up that easily, because Tyler says he’s willing to pay a premium for the property now, if that’s what it takes to block the lab. He told Saporta, “To allow someone to put a laboratory in the heart of this development with smokestacks is not okay with me. They would not do it in Buckhead, so why would they do it here? It feels like environmental racism.”

An FDA official says Tyler’s description of the lab’s “smokestacks” is not accurate, and the facility’s actually designed to clean all emissions. The building sits right next to land where Tyler’s expanding his studio.

Sounds like it won’t be the easiest deal to close, but TP isn’t going down without a fight.