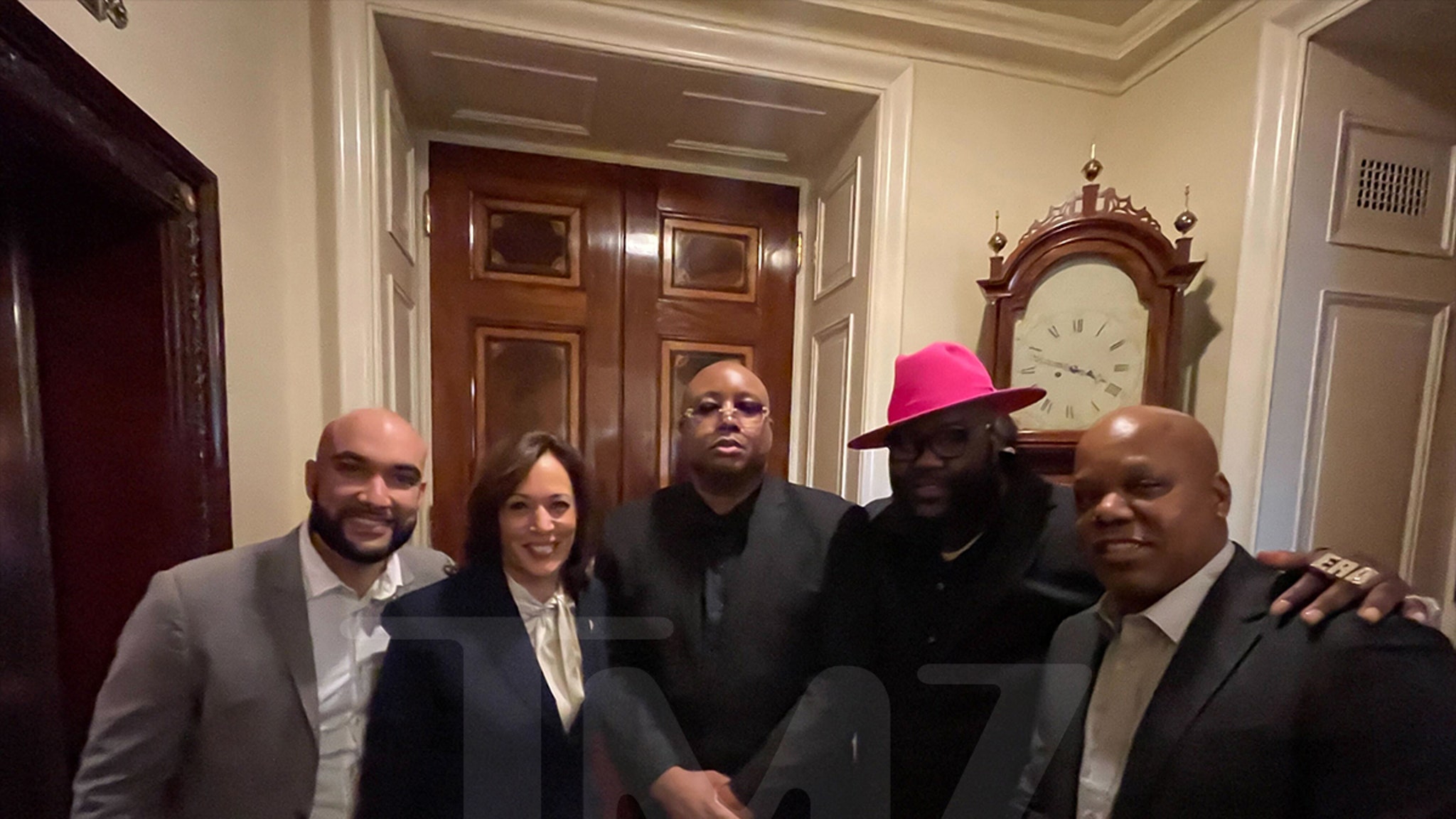 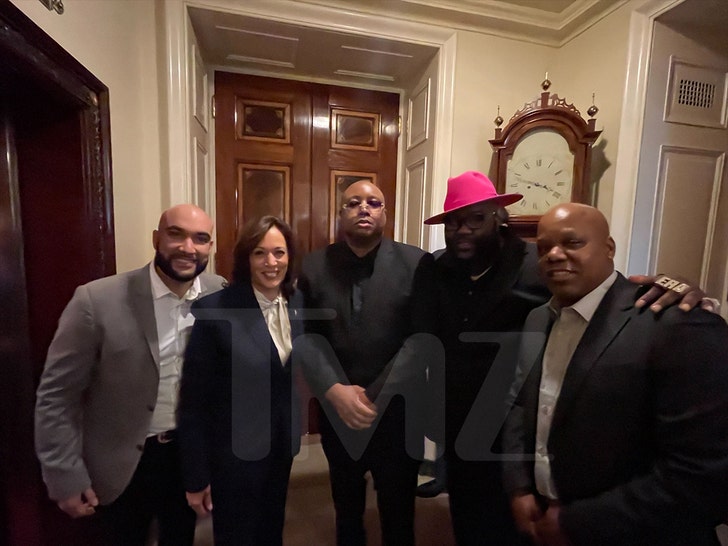 The Golden State Warriors returned to The White House to celebrate their 2021-2022 NBA Season championship — but it wasn’t just members of the team who went — Oakland hip hop legends joined in too!!! 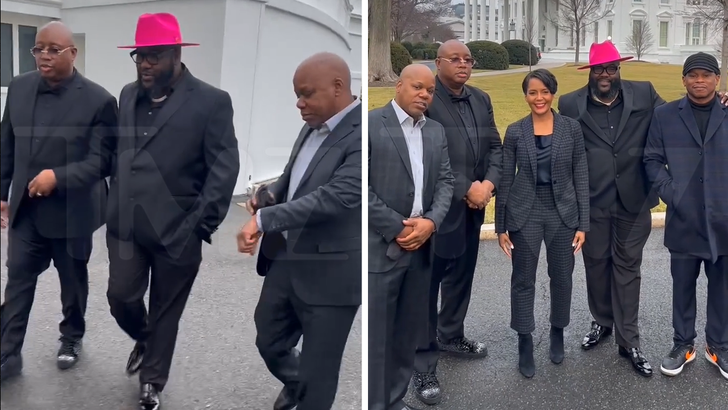 TMZ Hip Hop obtained photos and videos of E-40, Too Short, Sway Calloway and Mistah F.A.B. at the White House during the reception, posting up with V.P. Kamala Harris and former House Speaker Nancy Pelosi. 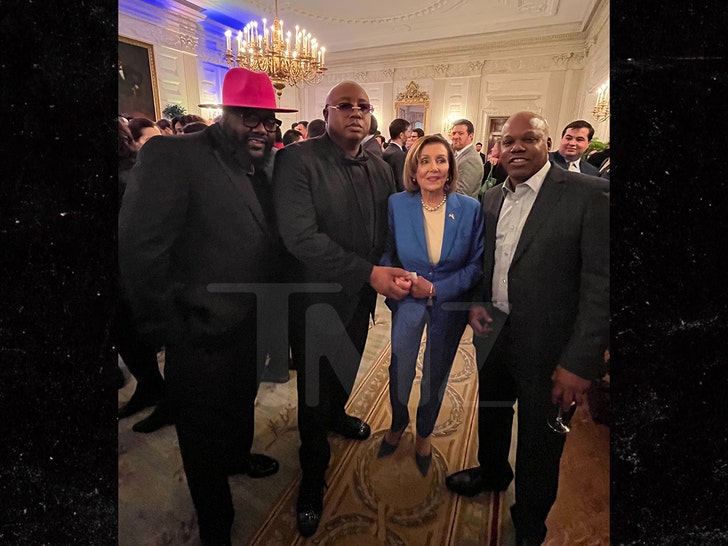 We’re told V.P. Harris was excited to meet 40 and Short … being a proud Oakland native herself, and the guys got to swap stories with Pelosi and her husband, Paul.

The hip hop stars are regulars at The Chase Center, supporting the Warriors through thick and thin — so it’s not totally shocking they were able to tag along. The group also got a pic in with players Andre Iguodala and Moses Moody. 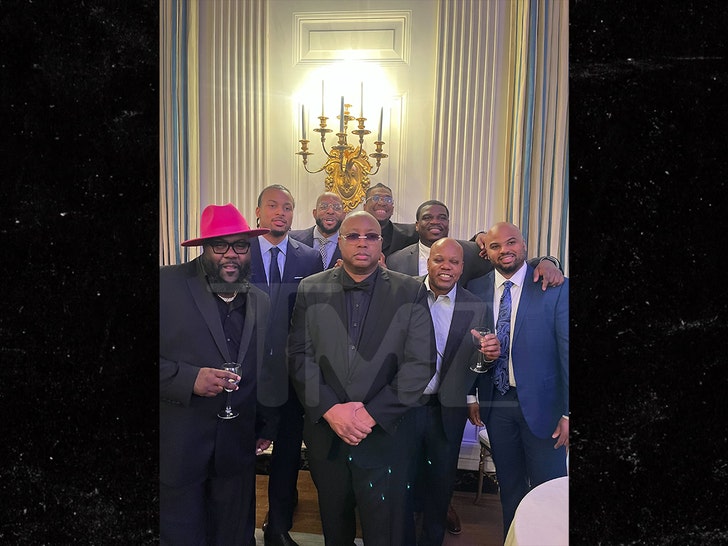 Outside on the White House grounds, 40, Short and F.A.B. discussed Oakland streetwear legacy and later connected with former Atlanta mayor Keisha Lance Bottoms for a photo-op. 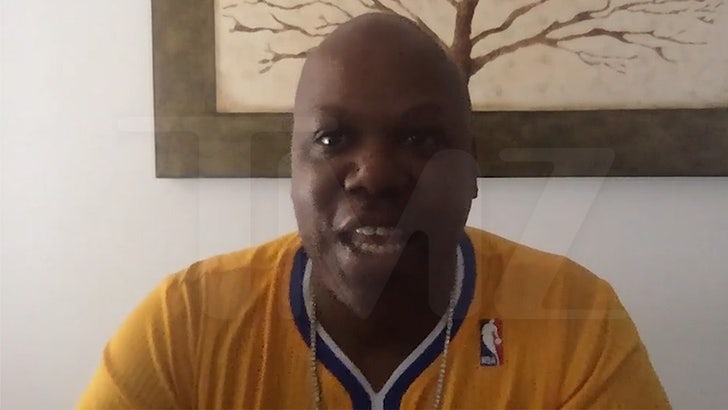 We spoke with Short earlier this season about the potential for this year’s squad, and he’s adamant the Warriors will win another chip with ease.

Last year marked the Warriors’ 4th championship in recent years, but it was their first trip back to the White House since 2015, after refusing to celebrate with Donald Trump. 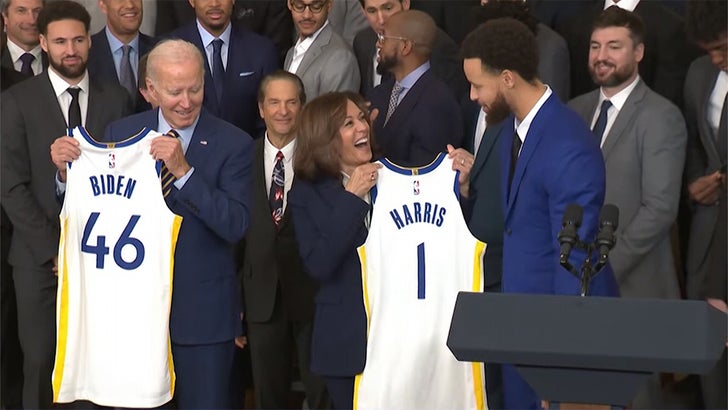 Both President Biden and the V.P. were gifted their own custom Warriors jerseys and Stephen Curry was his traditional charismatic self during the ceremony.