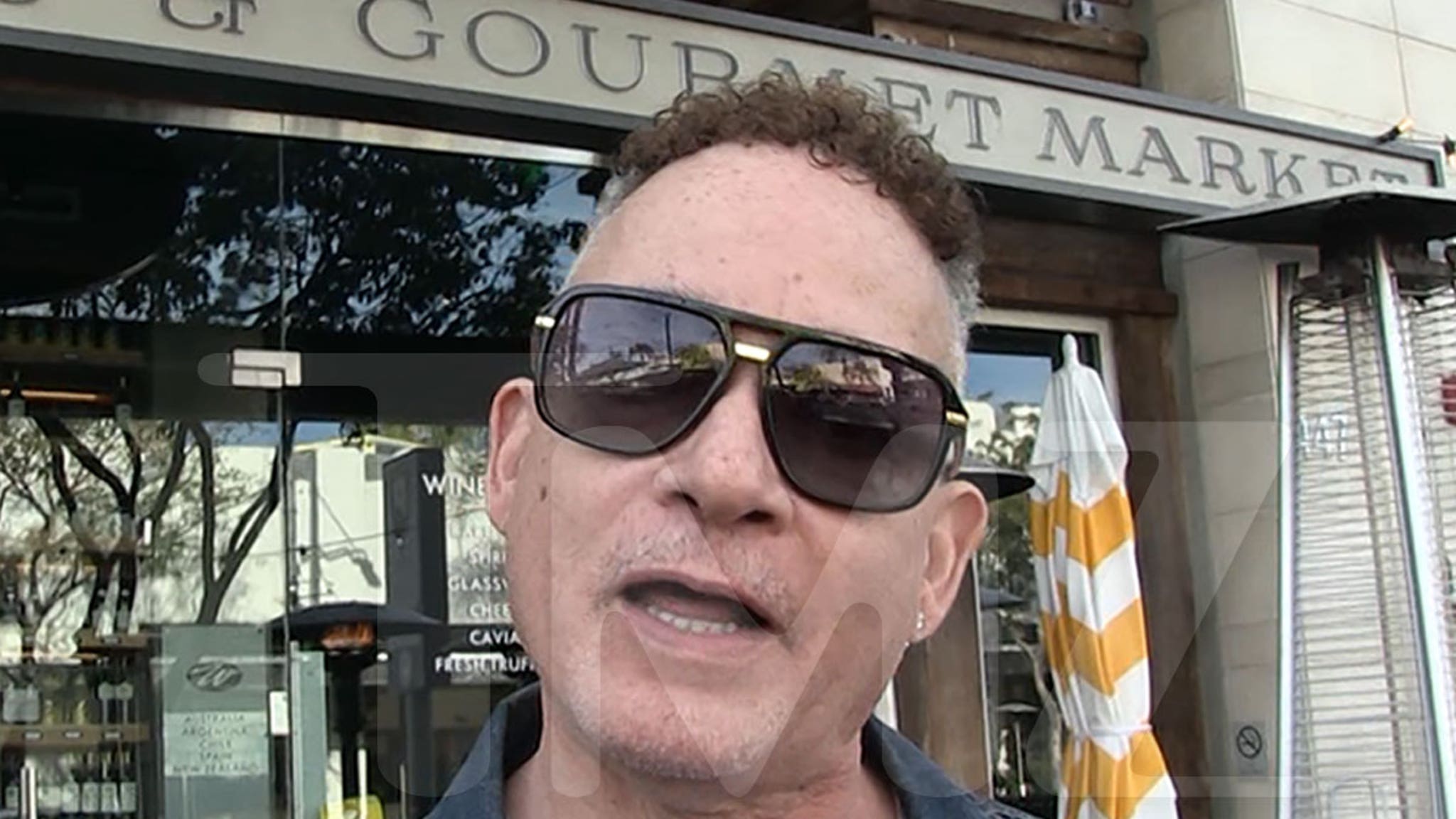 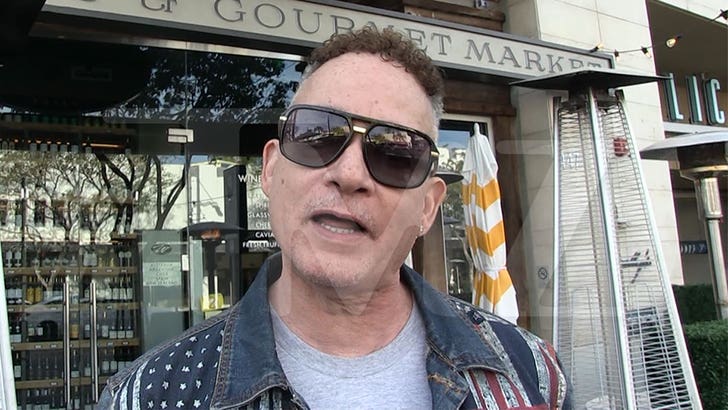 Sequels to beloved hip hop classics are typically frowned upon, but not the new “House Party” … so says one of the OG film’s stars Christopher ‘Kid’ Reid, and he’s giving LeBron James props for keeping the brand strong.

We caught up with Chris out in Santa Monica, where he joked about his cameo in the reboot being a bit on the “Where’s Waldo?” side.

That aside, Chris notes how LeBron — whose SpringHill Company acquired the rights for “House Party” — has always shown love to his iconic group Kid ‘n Play.

Back in 2009, LeBron and Rich Paul starred in a State Farm commercial based around RP’s car getting burglarized, with the crooks leaving only a Kid ‘n Play CD … setting the stage for LeBron and the State Farm agent to do the group’s iconic dance from the original film.

And then in 2013, LBJ gave his sons Bronny and Bryce the trademarked Kid ‘n Play haircuts shortly before they were basketball phenoms in their own right.

The first “House Party” dropped in March 1990 — paving the way for loads of hip hop cinema. Chris tells us the new generation of actors is doing a bang-up job carrying the torch … and gave us his Whitney Houston impression to hammer home his point!!! 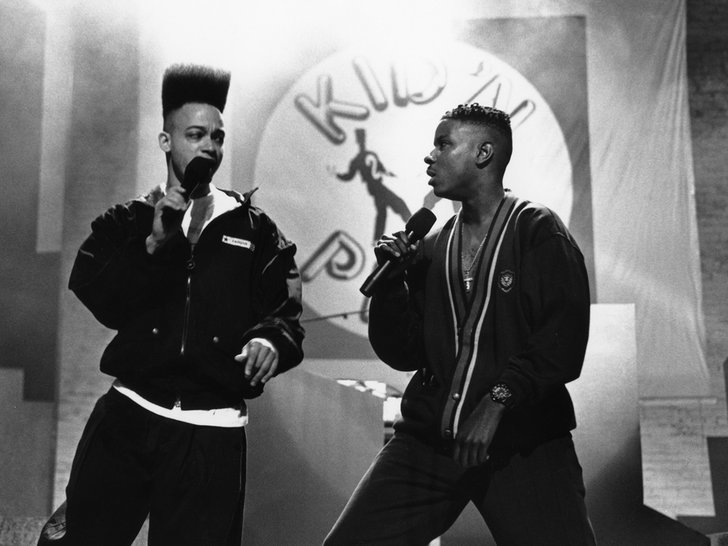 Chris also revealed his famous high-top fade only cost him $25 back in the day — a far cry from $1k, $500, and $420 that Diddy, Kanye, and Lil Baby are reported to be paying their barbers.

Chris was charged up and headed to the studio. Stay tuned, we just might have the perfect collaborator for him!!!