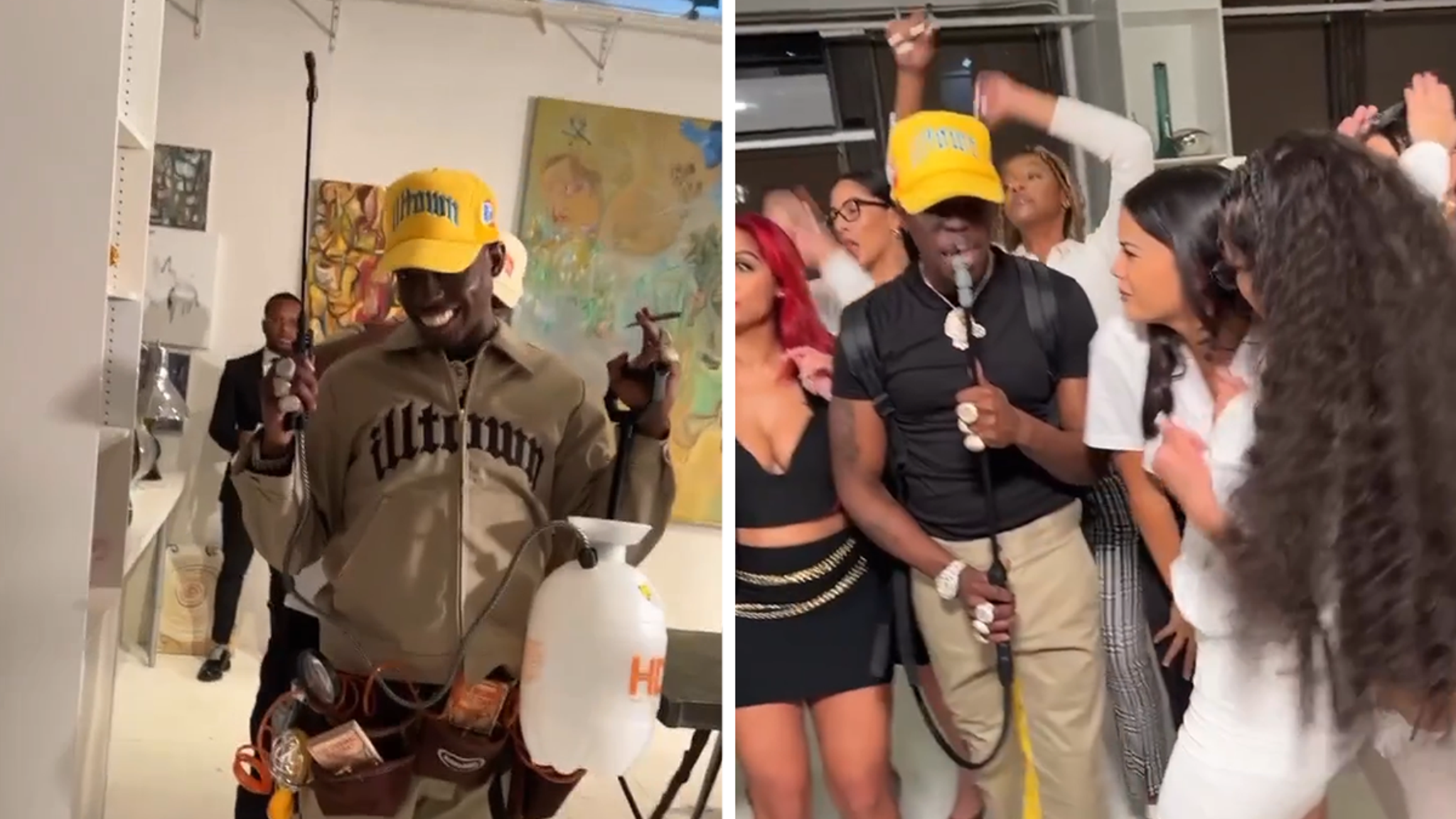 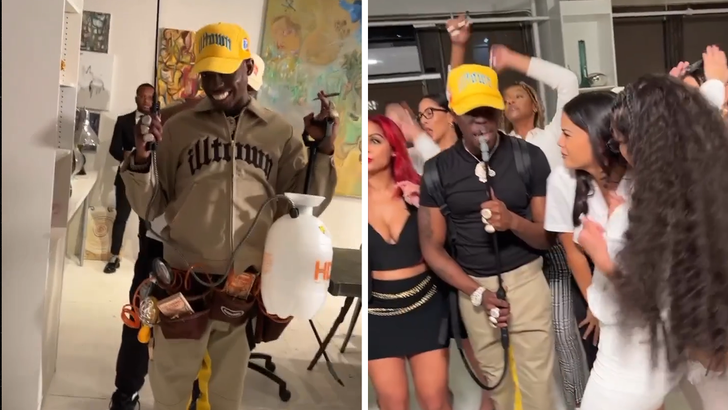 Bobby Shmurda is officially in the pest control business … at least in the rap game, where he’s continuing the rollout of his anti-snitch song.

The GS9 rapper previewed a new music video on Thursday dressed as an exterminator and surrounded by a swarm of scantily clad assistants!!! 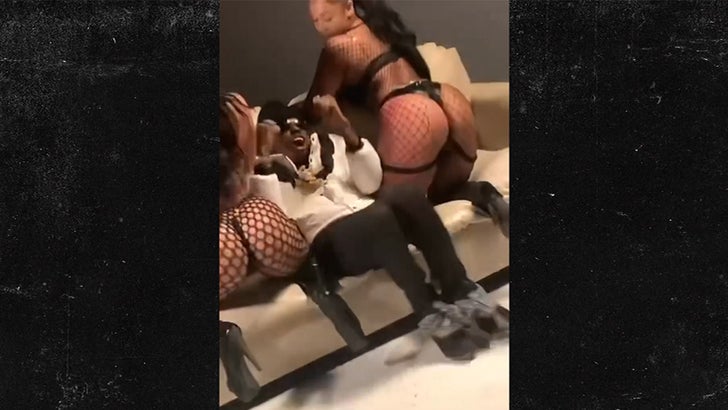 Sources close to the video production tell TMZ Hip Hop … the song’s title has been shortened to “Rats” and it’s produced by PGlo.

We’re also hearing the track will be the launchpad for a new project from Bobby, creating a ripple of new swag and energy.

Bobby’s on the indie circuit now … his last joint dropped back in October, and he’s been battling sample clearances and blackballing on Instagram.

He sure picked the right topic to rap about though — snitching has been a hot topic since Gunna took a plea deal and got sprung from jail.