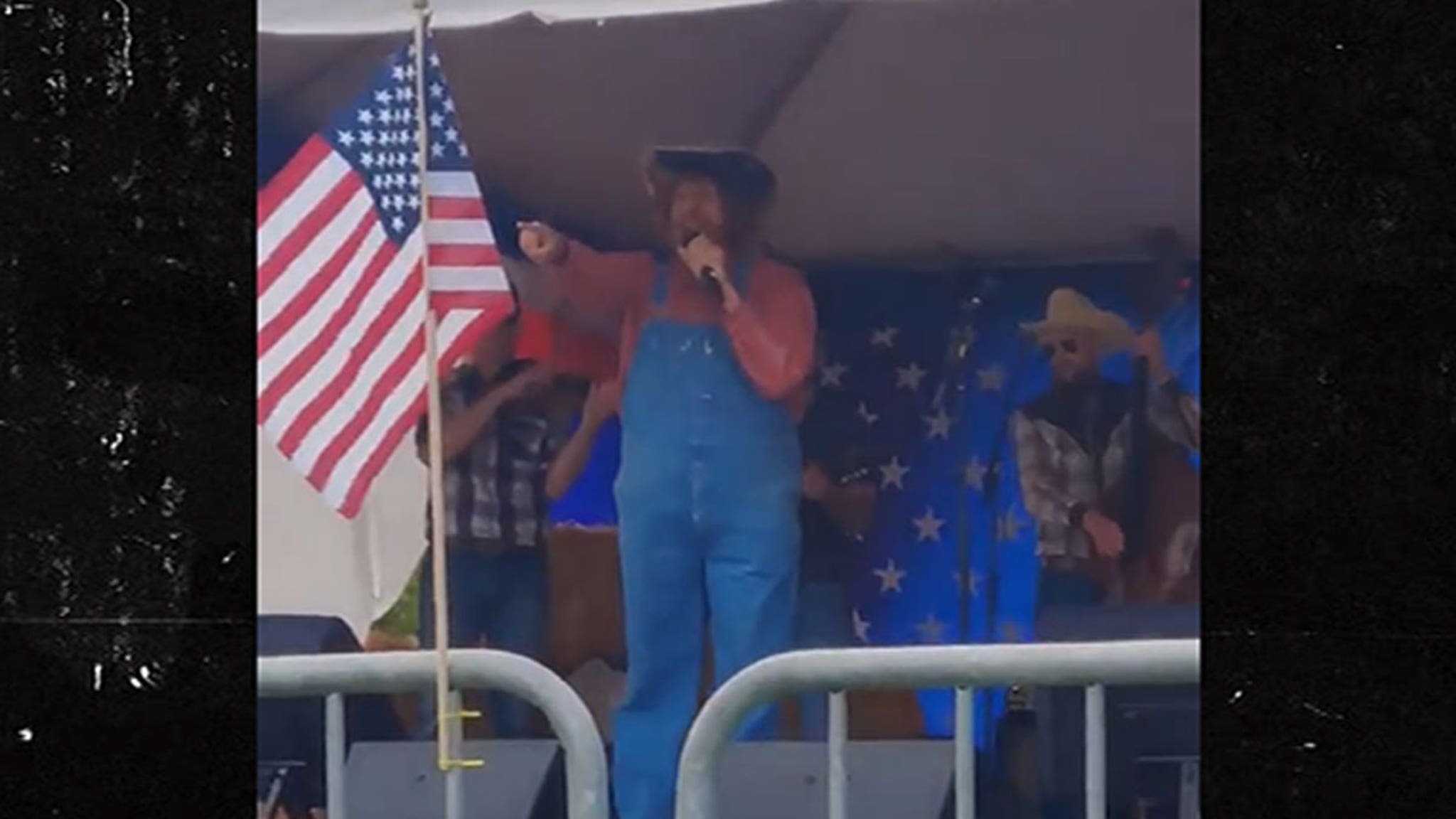 Sacha Baron Cohen did what he does Saturday … he went undercover at a right-wing militia event and when he started belting out a hateful, racist song … and the crowd was more than happy to sing along.

It went down in Olympia, Washington, at the “March for Our Rights 3” rally.

Sacha came as the honcho of a political action committee, or so he said … according to the Daily Beast. He hired a security team so no one could cut him off mid-song.

Check out the video … Cohen is decked out in overalls, fake facial hair as he began singing about injecting former President Obama, Dr. Anthony Fauci, the World Health Org. and others with the “Wuhan flu.” You hear people in the audience join in. And then, he suggests an alternative … “chop them up like the Saudi’s do,” and the crowd chimes in.

The rally was reportedly organized by the Washington Three Percenters. The reference to 3 percent is an unsubstantiated claim only 3% of the members of the American colonies fought in the War of Independence.

Sacha Baron Cohen infiltrated the Washington 3% (local rightwing militia) event in Olympia a few minutes ago. A last-minute big donor paid to sponsor the event, and hire security… And then that security kept the organizers from getting on stage to stop Cohen. 😂 pic.twitter.com/mllLkKBcpZ

Not everyone at the rally was cool with the song …. one city councilman said this … “He came on stage disguised as the lead singer of the last band, singing a bunch of racist, hateful, disgusting s***,” adding, “His security blocked event organizers from getting him off the stage, or pulling power from the generator.”

The councilman also claimed the crowd turned on Cohen and security whisked him away in a waiting ambulance. Nevertheless, listen to the clip … there are plenty of folks singin’ along.

It’s unclear if Cohen pulled the prank for another season of “Who is America?”