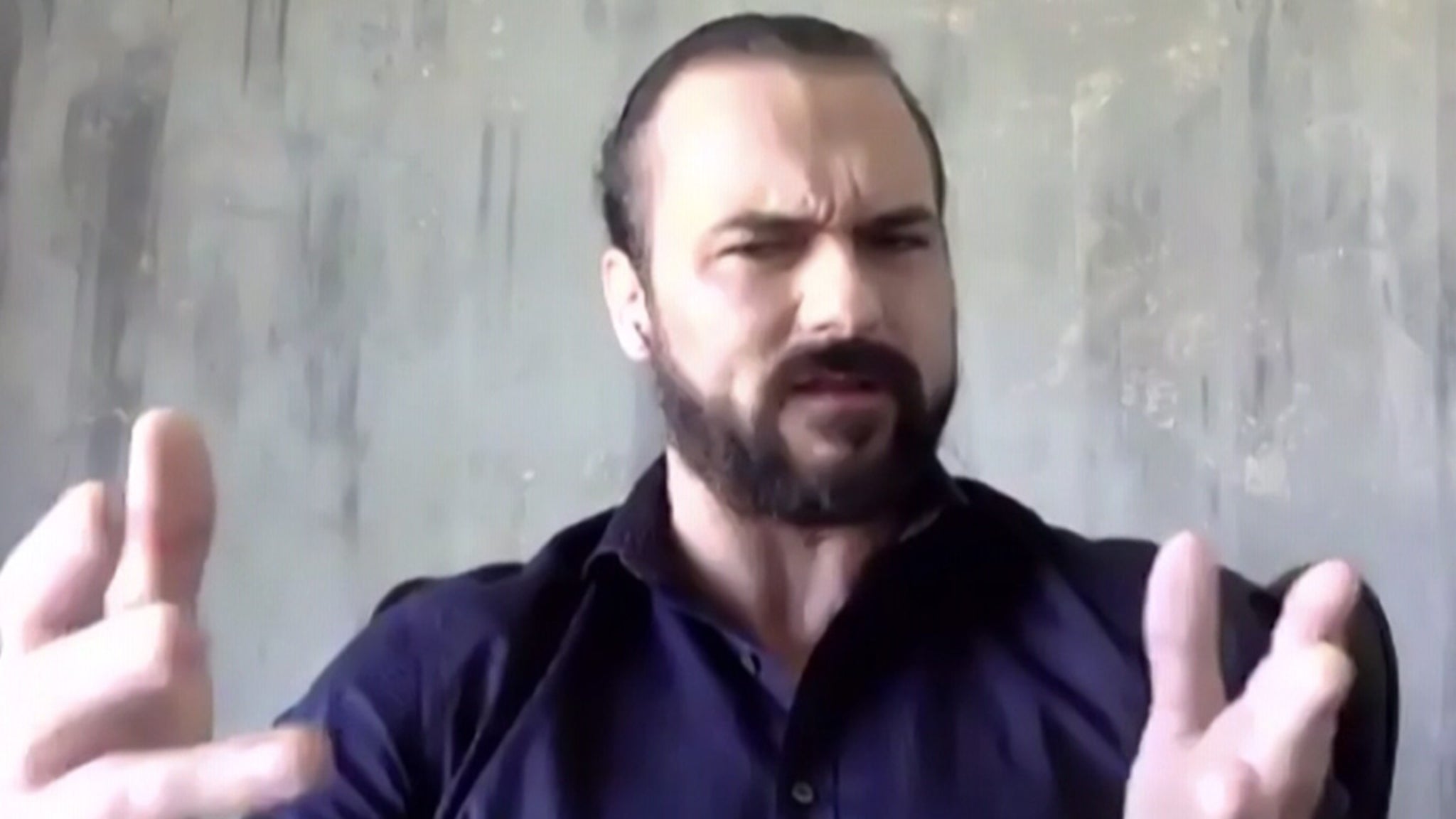 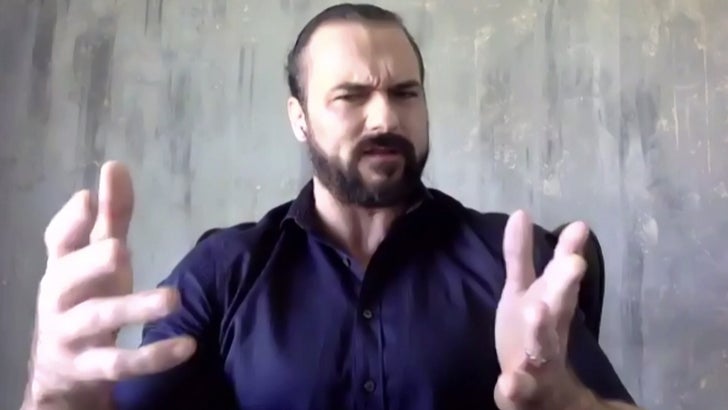 Bad Bunny is ready to shut up all of his wrestling critics — he’s been busting his ass to get ready for WrestleMania … and Drew McIntyre admits he’s seriously impressed.

The WWE superstar says he’s aware of some wrestlers in the company who aren’t happy with Bad Bunny getting a prime match against The Miz during the biggest event of the year … but those people need to get over it.

“Realistically, this is going to draw a lot of new eyes,” McIntyre said on “TMZ Live” … “He’s not somebody that’s just showing up for a paycheck. He doesn’t have to. He’s done pretty well in his chosen field of music, [he] won a Grammy.”

Bad Bunny — one of the biggest music stars in the world — is a lifelong pro wrestling fan who’s now in a major storyline with The Miz, which will come to a head this weekend at WrestleMania 37.

Some people have criticized Bunny’s athletic ability. Others say he needs to work on his mic game. 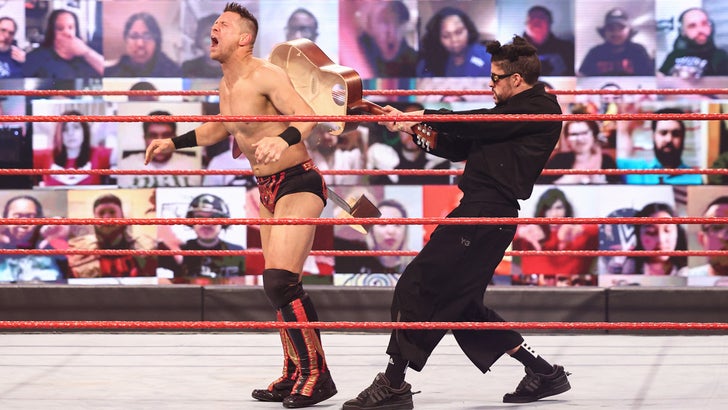 But, Drew says he’s been working out like a maniac at the WWE Performance Center in Orlando … and insists Bunny will “shock a lot of people” when he steps in the ring.

“He’s there week in, week out. I’ve been observing him from afar, he has a genuine passion for this. He’s putting the work in, he’s training almost every single day.”

The other major storyline for WrestleMania 37 has to do with WWE allowing 25,000 fans to attend the event at Raymond James Stadium in person each night.

McIntyre says Vince McMahon and his team have spared no expense to keep the venue safe.

“It’s gonna be a phenomenal event. For the fans watching at home, this is really cool not just in the sense that it’s WrestleMania, it’s such a spectacle.”

“It’s gonna make you feel good that we’re getting so close to being back to normal.”