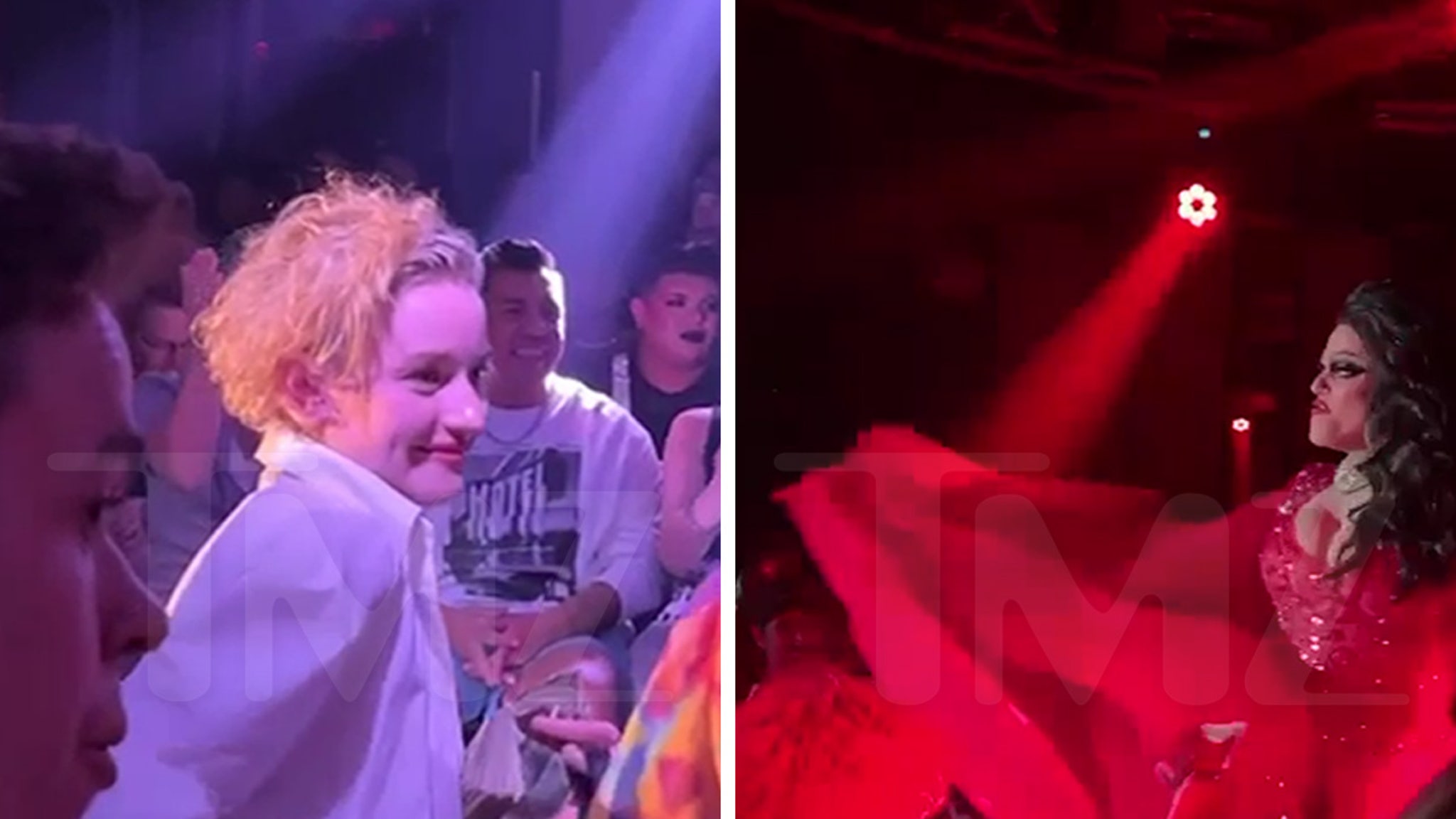 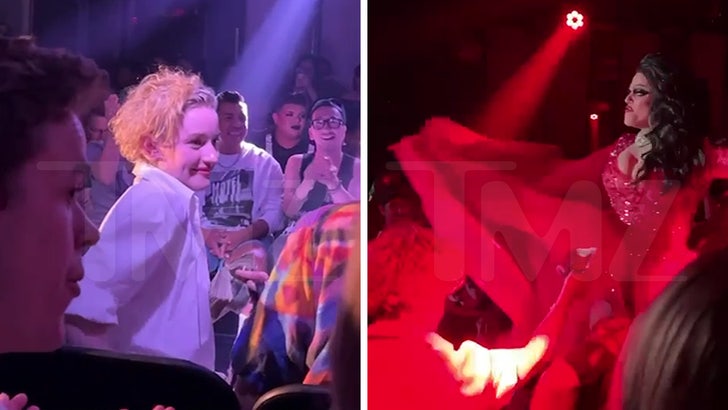 Julia Garner — who has been tapped to play Madonna in her upcoming biopic — shows she’s got the Material Girl vibe … showing up at a drag show, and even getting in on the action!

Drag Queen Ginger Douglas tells TMZ … Julia was having a blast at Mickey’s in WeHo during a performance of “Showgirls,” put on by “RuPaul‘s Drag Race” star Morgan McMichaels.

Julia, her hubby Mark Foster from Foster The People and the rest of her pals sat front row … Morgan even pulled her up on stage, congratulating her for her Madge flick … and the crowd went wild. 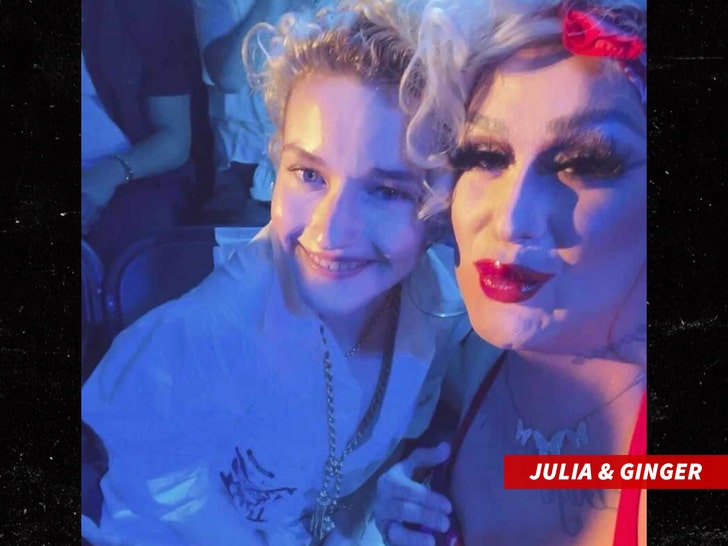 Julia stayed for the whole show — feeling the performances and even tipping the drag queens. She stayed after the show to take pics with members of the audience and some of the performers.

NFL’s Prince Amukamara Says Players Choir Down To Get In Studio W/ Justin Timberlake
‘Jersey Shore’ Star Zack Clayton ‘Would Love It’ If Fiancée, JWoww, Joined Wrestling
‘Kids in the Hall’s Dave Foley Swipes at Amazon During HCA TV Awards
Jamie Foxx Thinks Cancel Culture Is Why His 2016 Movie Has Been Shelved
George R.R. Martin Would Like You To Stop Speculating About His Death