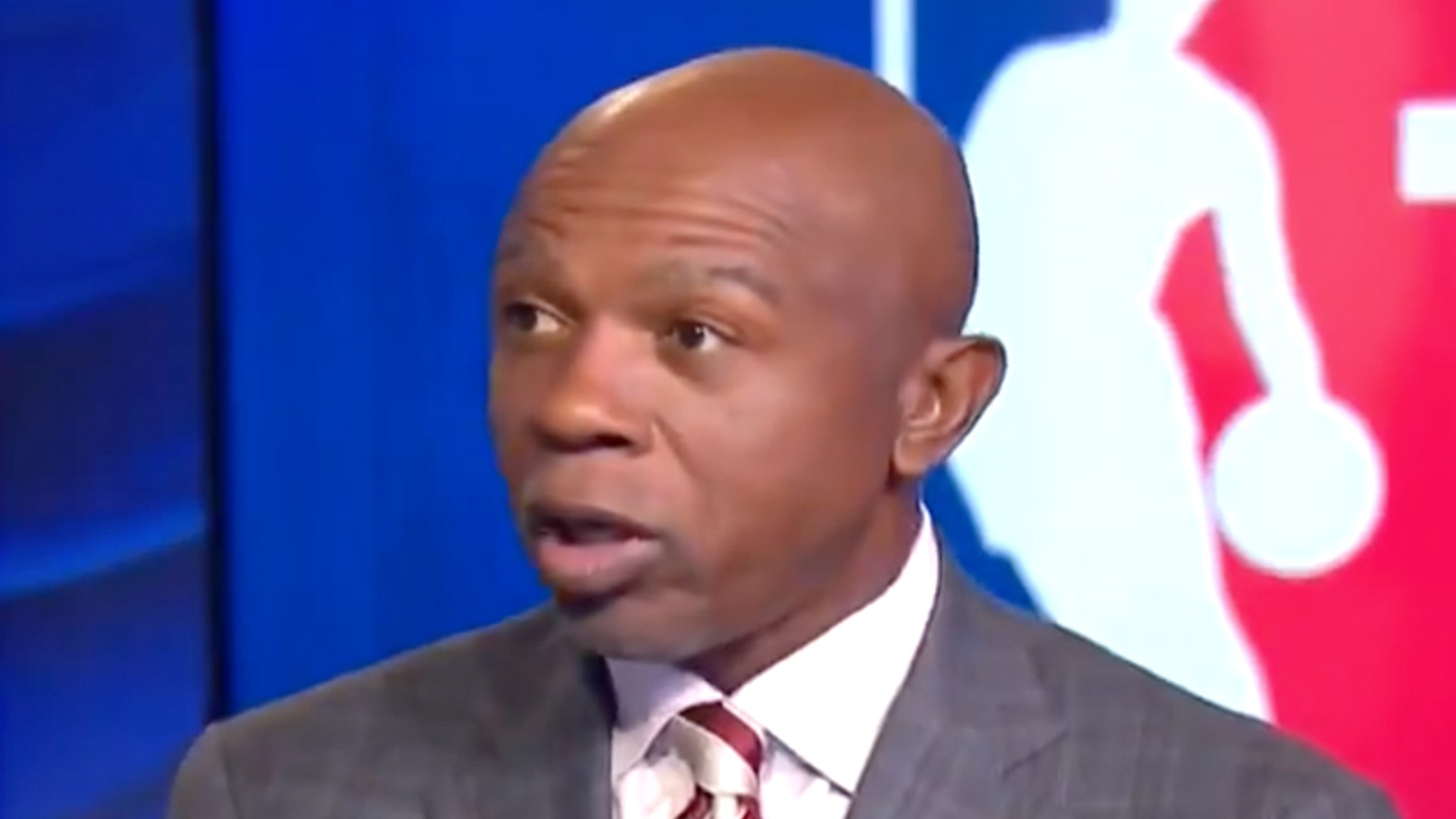 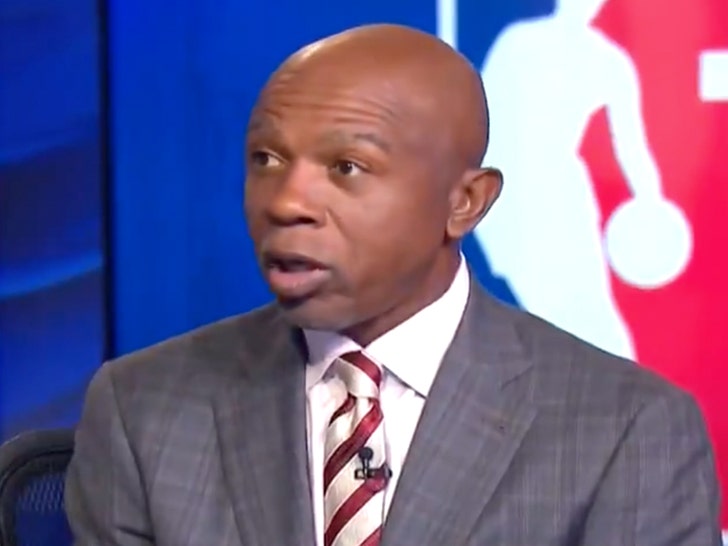 The Warriors are in an absolute tailspin this season solely because of Draymond Green … so says Greg Anthony, who revealed Wednesday he thinks DG’s preseason punch has caused massive problems for the champs.

The NBA TV analyst made his opinion known loud and clear following the Dubs’ 130-119 loss to the Suns, explaining he believes that when Green rocked Jordan Poole during a practice dispute in October, it changed everything for Golden State.

“I go back to when all the craziness started with Draymond Green and Jordan Poole… That is a seminal moment for me. This group is [still] dealing with that… This is not a cohesive unit.”@GregAnthony50 on the Warriors 6-9 start#DubNation pic.twitter.com/kTf0yjt2df

“That is a seminal moment for me,” Anthony said. “When that stuff gets out in the public, and it’s there for all to see, it hits differently.”

The Warriors are now 6-9 this season and have yet to win a game on the road. And, outside of Steph Curry — who had 50 points in Wednesday night’s loss — nobody, including Green and Poole, is playing all that well.

Anthony clearly believes it’s all due to the big practice blow.

“I still think this group is dealing with that,” Greg said.

“They’re going to say all the right things, but the real proof is when you watch them play. This is not a cohesive unit. They don’t seem to have the same level of fire or trust, particularly on the defensive end.”

The team is still obviously one of the most talented in the Association … but according to Anthony — it could get worse from here, saying he thinks opposing teams are no longer fearing the Dubs.

“The rest of the league is licking their chops,” the former NBA point guard said. “They’re looking forward to playing them now.”

“That was never the case.”