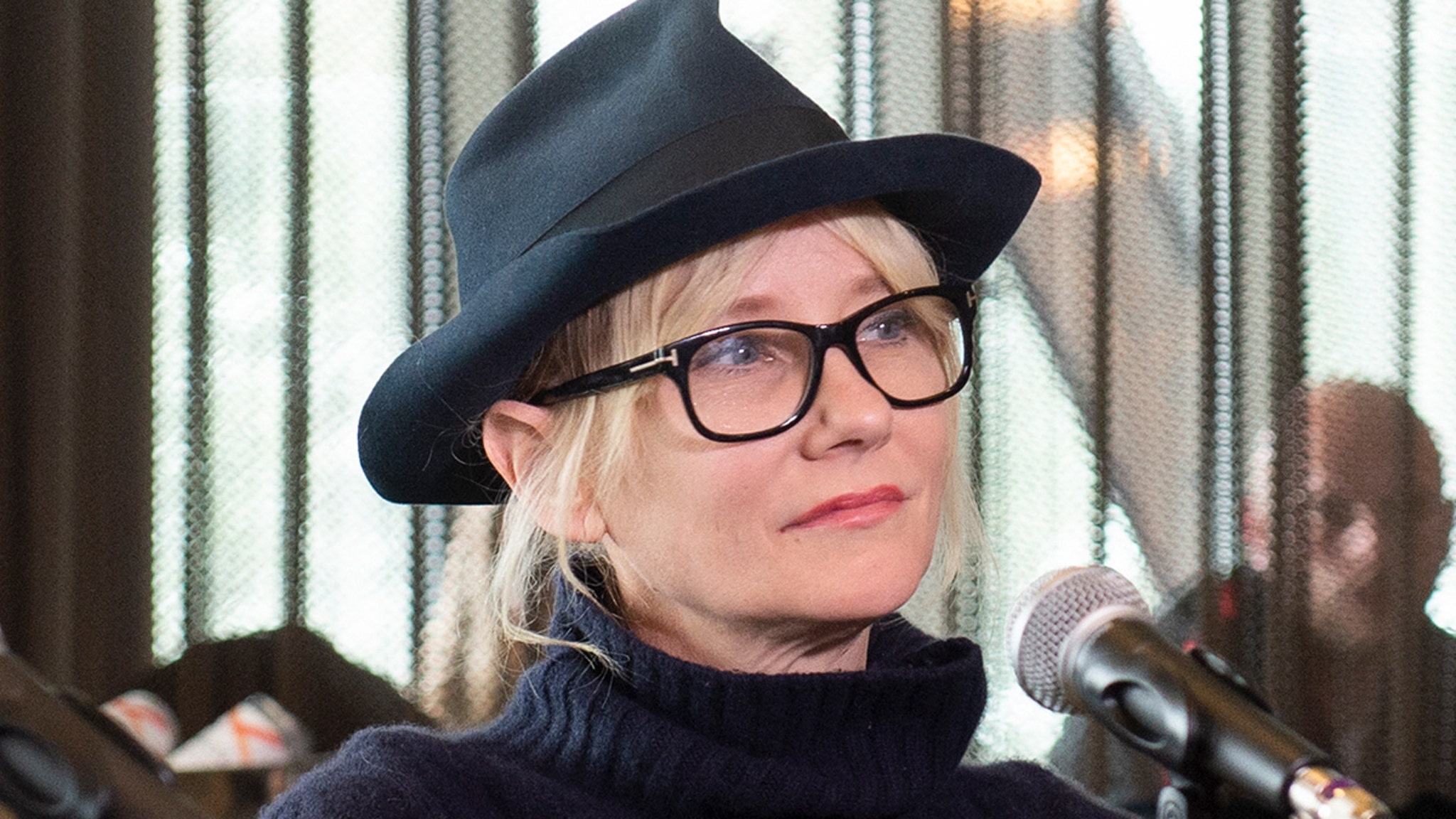 3:49 PM PT — The coroner makes it clear, there was no evidence of Anne being impaired at the time of the crash — though benzoylecgonine, an inactive metabolite of cocaine was detected.

Anne Heche had cocaine in her system at the time of the car crash that eventually took her life … according to the actress’ final autopsy and toxicology report.

According to the documents, obtained by TMZ, cocaine was detected in Heche’s blood when investigators pulled a sample after Anne crashed her car into a home, causing a massive fire and trapping her for 45 minutes in her vehicle.

The toxicology also states fentanyl was detected in Heche’s urine, though it’s been determined that was administered in the hospital as she was getting treatment for pain. 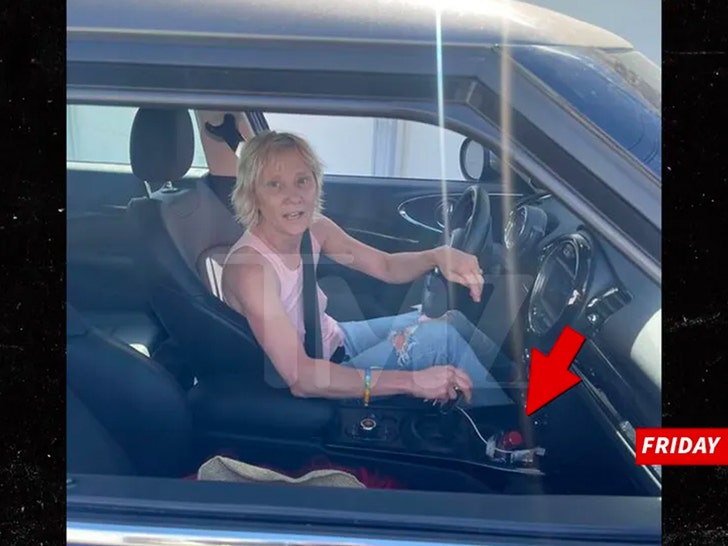 Interestingly enough, there was no alcohol in Anne’s system … remember, Anne appeared to have some sort of bottle up front with her in her Mini Cooper just moments before the crash.

TMZ broke the story, it was August 5 when Anne was observed driving erratically through neighborhood streets before slamming into a home. While she appeared responsive as paramedics loaded her into an ambulance, Anne quickly went into a coma and did not survive.

Anne was declared brain dead on August 11th, which the coroner lists as the day she died on her death certificate.