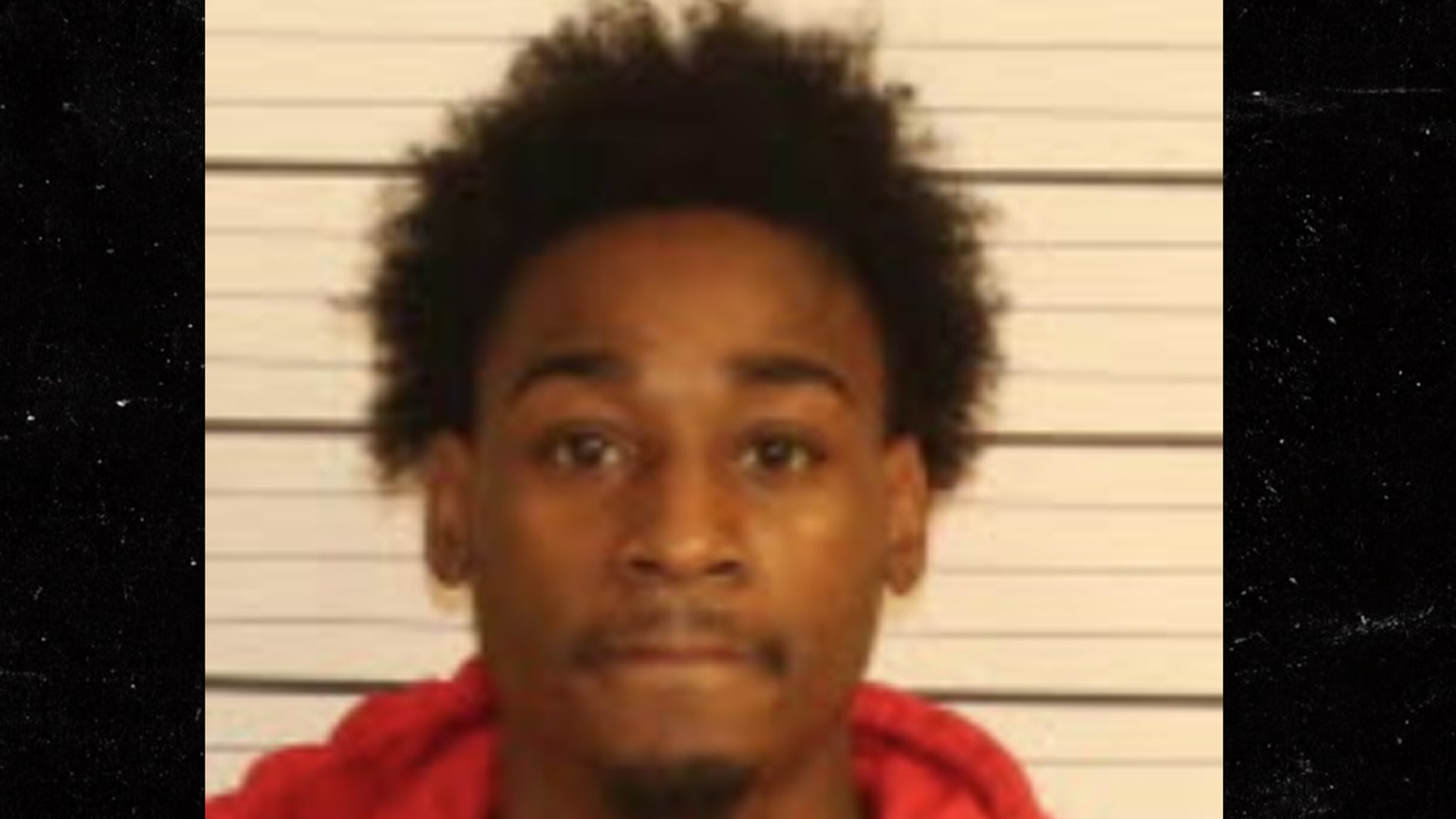 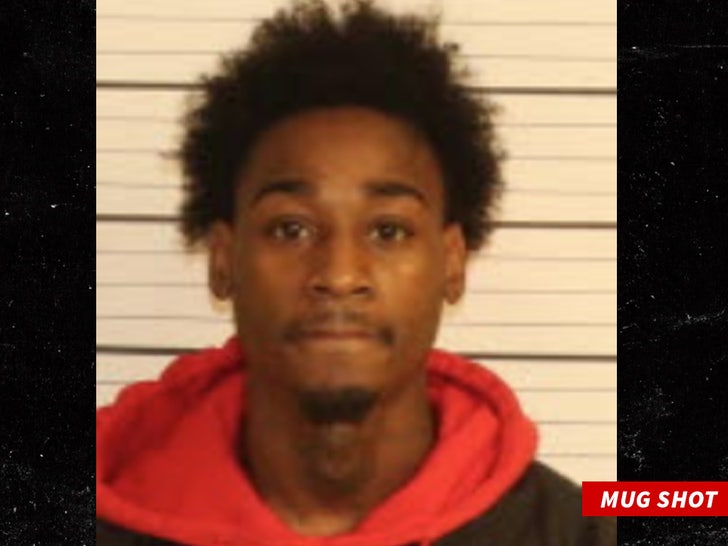 Gucci Mane‘s latest 1017 Records rapper Mac Critter will now need a criminal lawyer as opposed to an entertainment one — the Memphis rapper is facing a first-degree murder case.

At 11:57 am, Officers responded to a shooting in the 600 Block of Wells Avenue. A male victim was pronounced deceased on the scene. There is no suspect information. Call 901-528-CASH w/tips. pic.twitter.com/EC76OSliQR

According to law enforcement docs, obtained by TMZ Hip Hop, Mac (real name Daniel Bates) was booked late last month in connection with a December 21 shooting in Memphis that left one person dead.

He was officially charged on December 29 and currently sits in Shelby County Jail … but is still assuring fans he’ll be home soon, at least according to a message on his Instagram account. 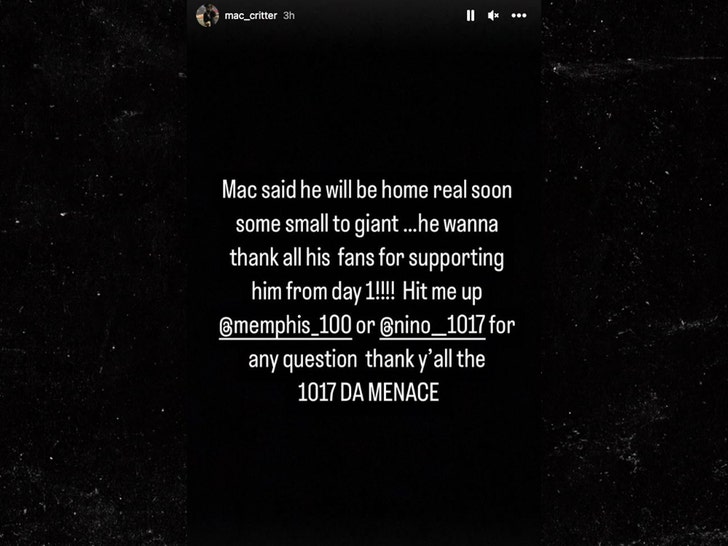 The 25-year-old rapper signed to Gucci’s 1017 back in October and the 2 collaborated on the song “Dawg” a month later … but the label has been with a severely depleted roster as of late.

2022 XXL Freshman Big Scarr fatally overdosed on December 22, and with this arrest, it’s not been a good start to the year for Gucci … or Mac, for that matter.

Keanu Reeves Gets Protection From Alleged Stalker Who Thinks They’re Related
Here are the Best LGBTQ YA and Kids’ Books of 2022, According to ALA’s Rainbow Round Table
Tom Brady Won’t Rush Back to Work, Focusing on Family and Kids, Not Dating
Zachary Levi Says He Agrees That Pfizer Is a Danger to the World
Selena Gomez Shares Unfiltered Photos, Gets Online Support