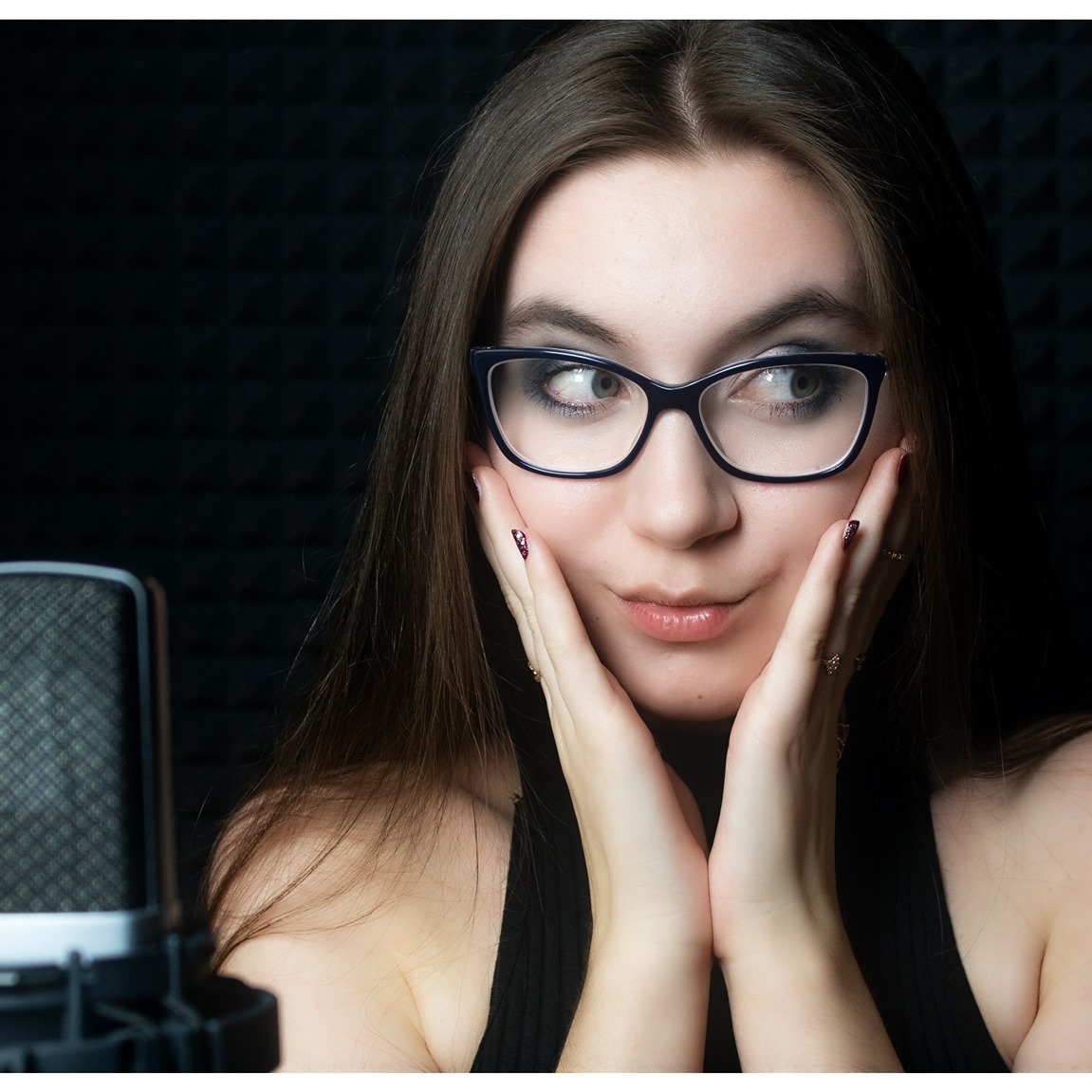 Young artist Hannyta is no stranger to taking the road less traveled. Coming from Hungary, growing up in Scotland, and spending a large amount of her youth in Florida, you’d have a hard time finding a more eclectic melting pot in the modern music industry, and her music couldn’t be more of an exemplary display of such varied paths taken. With her single release of “17,” the road ahead would seem pretty straightforward — a fairly by-the-books pop rock single about a rocky romance with country undertones, with a strong stance towards the difficulties of understanding love at the mere age of seventeen. It’s a mature approach for someone still so young in the grand scheme of life, but Hannyta’s music feels beyond her years. Well, the original radio mix for “17” is only the beginning of the road for this teen star now that the Housen Boombox Remix of the track has entered the scene.

As far as remixes go, few take as bold a direction as “17 (Housen Boombox Remix.)” The core building blocks of the single remain ever present as far as a strong vocal performance and lyrics go, but the entire compositional structure of the song is reinvented for this reimagining. Gone are the guitar and drums, replaced now with pulse-raising Y2K club drum machine fills and synth accents. The focus of the song this go around feels less interested in the message of the words and more invested in coming across as a feeling, a vibe, and an all-around movement. It’s rare to achieve something so bombastic within a remix but Hannyta and her team seem primed to do exactly that.

Deconstructing the lyrical content a little more, there’s the obvious comparison to be made between “17” and its distant sister song “Fifteen,” penned by global dominator Taylor Swift. While the former feels far less concerned portraying a fully-fleshed-out story within its runtime as the latter does, there’s a great deal of lyrical homage between the two songs nonetheless. The remix rearranges the structure of the lines in minor detail, but the core conceit is ever-present. “Mean what you say, say what you mean; it’s not always easy to understand love when you’re seventeen,” the chorus cries out. The verses detail moments of strife within the relationship, and the song effortlessly captures that very niche yet universal feeling of being seventeen and on top of the world when you’re in love.

Nearly three minutes into “17 (Housen Boombox Remix),” a very fun dance passage enters the scene. The instrumental plays throughout the rest of the track to the end, and functions as an easy high point for listeners. While the original single maintains a cool and calculated rock ’n’ roll approach to its anger and defiance, the electronica influences within the remix give in to primal dancing and emotive displays with the glossy presentation. The ease with which Hannyta seems to flow from one area of music to the next should inspire listeners to seek out a new sound they might otherwise be unfamiliar with; if the wide range of scratches itched by the varied versions of “17” is any indication, there’s still plenty of phenomenal music to be discovered just outside of your comfort zone.